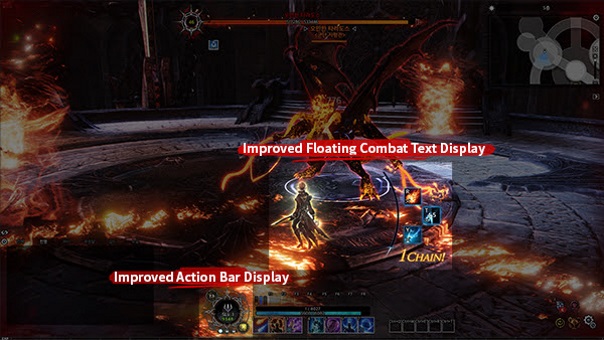 BLESS Online will be releasing on Steam this May, and many have wanted to know how it will vary from releases elsewhere (Korea, Japan, Russia). This devtalk primarily focuses on combat, the in-game item shop, party buffs to encourage group play, monsters, and combat pacing. The full blog can be found below, but we’ll go over a few of the highlights of it. The combat system received a complete overhaul, with the devs examining every class’ skills closely, and reconstructed how they function (composition and effects). Players will pick two stance skills out of six, and four general skills to pair with their class. Using these in combos during combat lead to extra effects. Players select a stance, use the starting skill, and then use a skill combo to create rhythmic combat.

Combat will have more action and has a bit higher difficulty due to this new dynamic combo system, but depending on how good a player is with creating combos, they can pull the full potential of their class out. They also wish to avoid P2W mechanics, and the amount of money you spend on the game will not affect the amount of gems players can gain. Gems are used to level skills, and in the Steam version, leveling up skills and learning new ones is another way to affect character growth (in addition to advancing equipment). They have also made it so players can use content tokens (special in-game currency earned through gameplay) to purchase functional items, and insist there will be no P2W in the Steam version. Lumena is the real-money currency and can be used to buy convenience items as well as cosmetics.