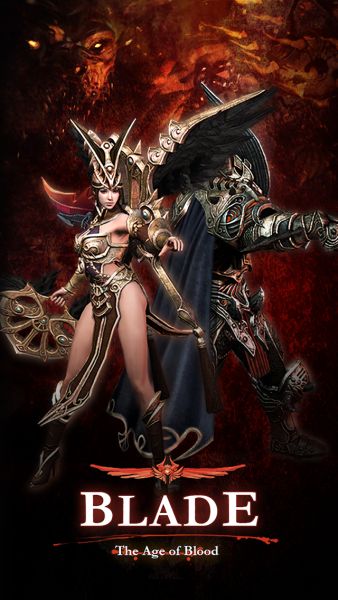 Four Thirty Three Inc., (4:33 Creative Lab) announced the soft-launch of Blade: The Age of Blood on Australian App Store. Developed by ActionSquare, this epic action RPG generated more than 5 million downloads and was the first ever mobile game to win grand prize of Korea Game Awards in 2014.

There are three different modes including Dungeon, Arena and PvP that provide single and real-time multiplayer gameplay. Blade: The Age of Blood is powered by Unreal Engine to display visually realistic and immaculate graphics which captivates dynamic sword slashes and lethal magic spells. Equipment and enhancement of legendary gear and accessories, combined with an active skill tree incorporates traditional RPG elements into this action blockbuster.

“We are excited to soft-launch in Australia,” stated Tae Hwan So, CEO of 4:33 Creative Lab. “Australia is a key market that we’d like to propel our most successful title prior to the global release, and we’re certain to captivate the hearts of many RPG fans around the world.”

Blade: The Age of Blood is now available for free on the Australian Apple App store at https://itunes.apple.com/au/app/blade-the-age-of-blood/id890337220?mt=8 and players are invited to join our social community for upcoming details.