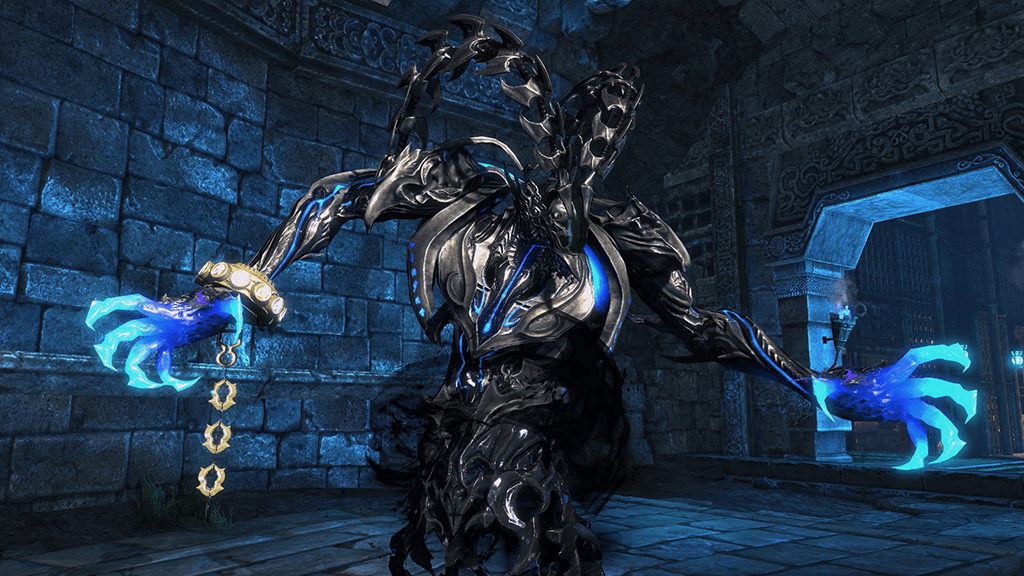 NCSoft announced that Blade & Soul Unchained, the second content update for the MMO, is scheduled to launch on March 2 in North America and Europe.

Unchained introduces the new Warlock class to the Jin and Lyn races, as well as two new environments: the Naryu Labyrinth dungeon and Floor 8 of Mushin’s Tower.

The Warlock uses mid-range abilities, with a focus on snaring, fast combos, and shadow magic. The class can also summon a demonic Thrall to finish off its enemies.

Naryu Labyrinth is a heroic dungeon available in 4-player and 6-player versions, and offers a dynamic 3-stage encounter to challenge teams.

Floor 8 of Mushin’s Tower is a new single-player heroic encounter pitting players against an ethereal manifestation of Mushin himself.