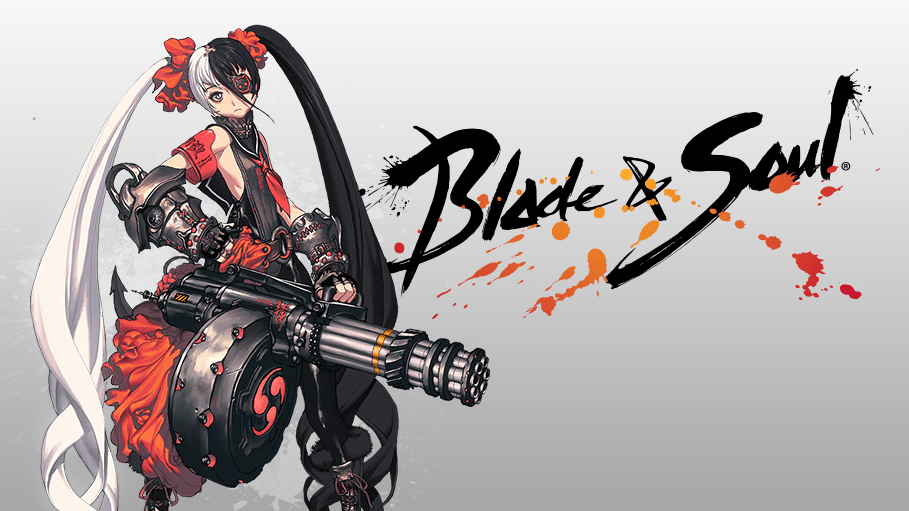 For those that have been waiting patiently for any details regarding the NA/EU release of Blade & Soul, your waiting may soon be coming to an end, as several users from the unofficial Blade & Soul Dojo website have discovered new findings, as well as a personal interview with one of the content producers for English B&S over at this year’s Gamescom 2014.

A forum user by the name of Aari has had the chance to speak with this producer with questions regarding the current status of the game. The responses received included:

While many of these details could be taken with a grain of salt, it was recently noted by user Ayame of the B&S Dojo fansite that several days ago, several job listings from NCSoft West have been posted on Linkedin, including positions for community managers, product managers, business intelligence managers, corperate controllers and product managers, further suggesting that employees are now being looked into in order to prepare for B&S’ launch.