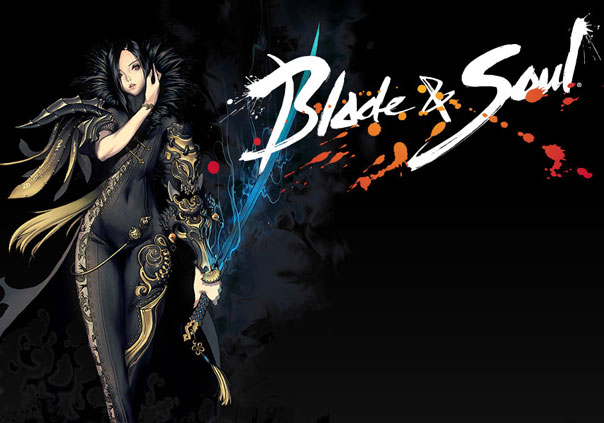 The best of the North American Blade & Soul teams will be present at Pax West 2017, competing on September 3rd. The North American Regional Championships will all day, with finals slated to take place at 6:30pm, PDT. For the first time in the game’s history, The winner and runners up will secure their invitation to represent North America against a series of global teams, with the goal to crown the best in the world at Blade & Soul in their World Championships.

After a dominant performance at qualifiers and the wild card tournament, the top-seeded North American team Hurricane will be looking to secure their spot for the World Championships, but face stiff competition from other top seeds: Guardian and OuO. The 340,000 dollar purse will be distributed among the top places at the tournament, which was raised by fans purchasing a special in-game item. These two winning teams will join the European champions, “Bad Intentions” and runner-up “xdddd” in Seoul. With no auto-target abilities, these teams of three have incredible skill to pull off the combos needed to win matches in Blade & Soul. It’s going to air on their Twitch Stream, and full stream times are available below.