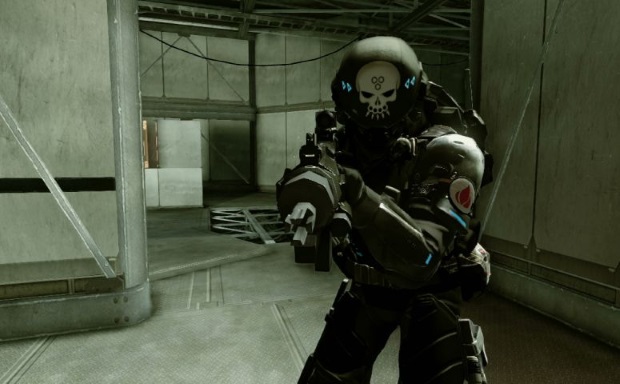 According to a report by PC Gamer, Blacklight: Retribution is seeing an exchange of developers as 2015 begins.

The game’s original developer, Zombie Studios, has announced its unfortunately closure. However, developer Builder Box has gained Blacklight: Retribution in its entirety, carrying the torch with hopes of revitalizing the game.

Builder Box commented on this change on their Facebook page:

“What does this mean for you the fan? While ownership of the game has changed, the people behind the scenes who have been constantly contributing to the Blacklight universe for the last four years remains intact. Builder Box will be working with Perfect World so that, as a fan, you can look forward to more updates and exciting changes in the coming year.”