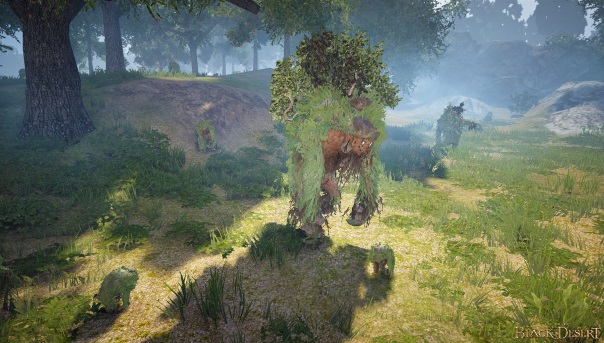 Black Desert‘s Xbox One release received a new update today, which is free for all players. Four new Field Bosses were added to the game, which poses a serious threat to any who dare battle them. Defeating them also rewards Boss Armor drops, so it’s worth it to do battle with them. Red Nose, Dastard Bheg, Giant Mudster, and Dim Tree Spirit are the new bosses, and “Red Nose’s Armor”, “Bheg’s Gloves”, “Muskan’s Shoes”, and”Giath’s Helmet” and “Dim Tree Spirit’s Armor” are the new armor pieces.