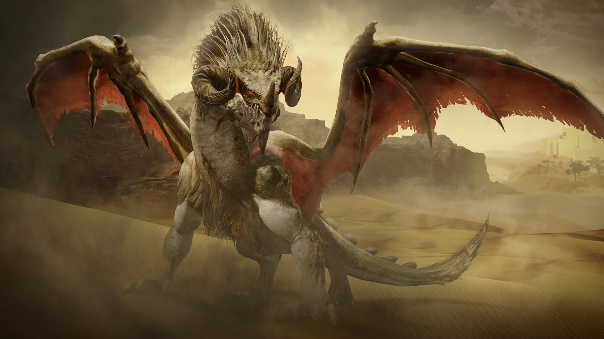 The Desert’s Wrath, Nouver is on its way to Black Desert on PS4, arriving in a horrific sandstorm. This ferocious dragon is ready to fight, for anyone foolish enough to take up this challenge. Pearl Abyss is making the first week of Nouver encounters a bit easier, and lifting all Desert sicknesses, from October 8th until October 23rd. This means Hypothermia and Heat Stroke will be removed from the desert. A new reward was also added Awakened Boss Scroll pieces.