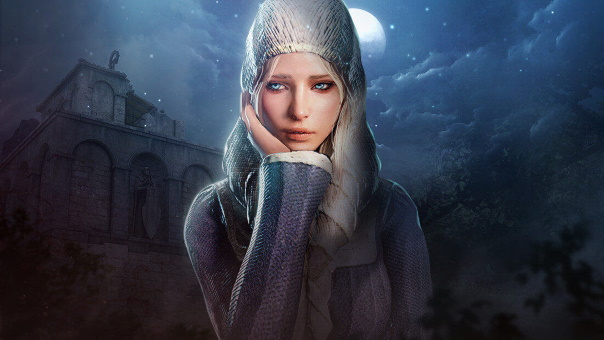 Black Desert Online‘s popular “Mysteries of Summer” returned to the game last week, following the success of last year’s event. There are eight elemental-themed questlines to unravel, and completing these prepares players for this week’s new 9th questline. With this new quest, players can experience “A Tale of a Fallen Kingdom”, that concludes this year’s edition of the event. If you are one of the first to complete the full Mysteries of Summer challenge, there are fantastic prizes awaiting.

This event is inspired by Steven Spielberg’s Ready Player One film, where players of a virtual reality game hunt for Easter Eggs. The race to unravel the new quest will start globally for all regions. Those who wish to take on this challenge should watch out for useful hints that will be available on the official forums, which are linked below. The prizes include the highly-coveted “Horse Emblem: Nightmare Arduanatt” and 150,000 pearls, which is awarded to the fastest player in each region that completes all nine quest lines. The top 10 runners up in each region will also receive Pearls.

After the grand prize winner is known, everyone will have at least up until the following week’s regular maintenance to complete the A Tale of a Fallen Kingdom questline to receive the special pink-colored in-game title “Soul”. Those who complete the quests until August 28th will also receive “Advice of Valks +70” and a “Fine Accessory Box II”.