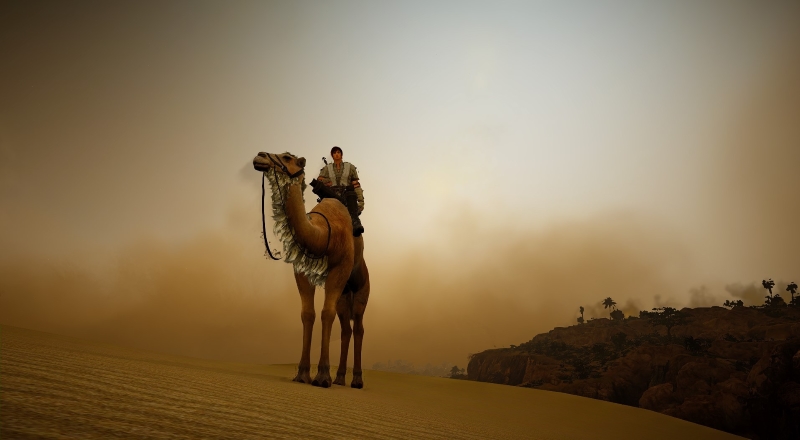 Black Desert Online receives the major Valencia Part One expansion tomorrow, June 29, increasing world size by 30% with a large and treasure-riddled desert area that will require care and preparation to explore. Can you withstand both the harsh conditions and new threats that await in the sands?

Valencia Part One also adds new weapons, armors, and accessories, such as the Rocaba Armor and Rosar weapons, camel and elephant mounts, hundreds of additional quests, and more. See what you can expect from the new areas and mounts in the Valencia Part One trailer.

Cool your desert travels with a penguin pet
With this update, players will also be able to earn a special pet by logging in daily. The penguin will reduce AFK fishing times and help loot defeated enemies.

To see the full list of additions coming with Valencia Part One, keep an eye on the forums.