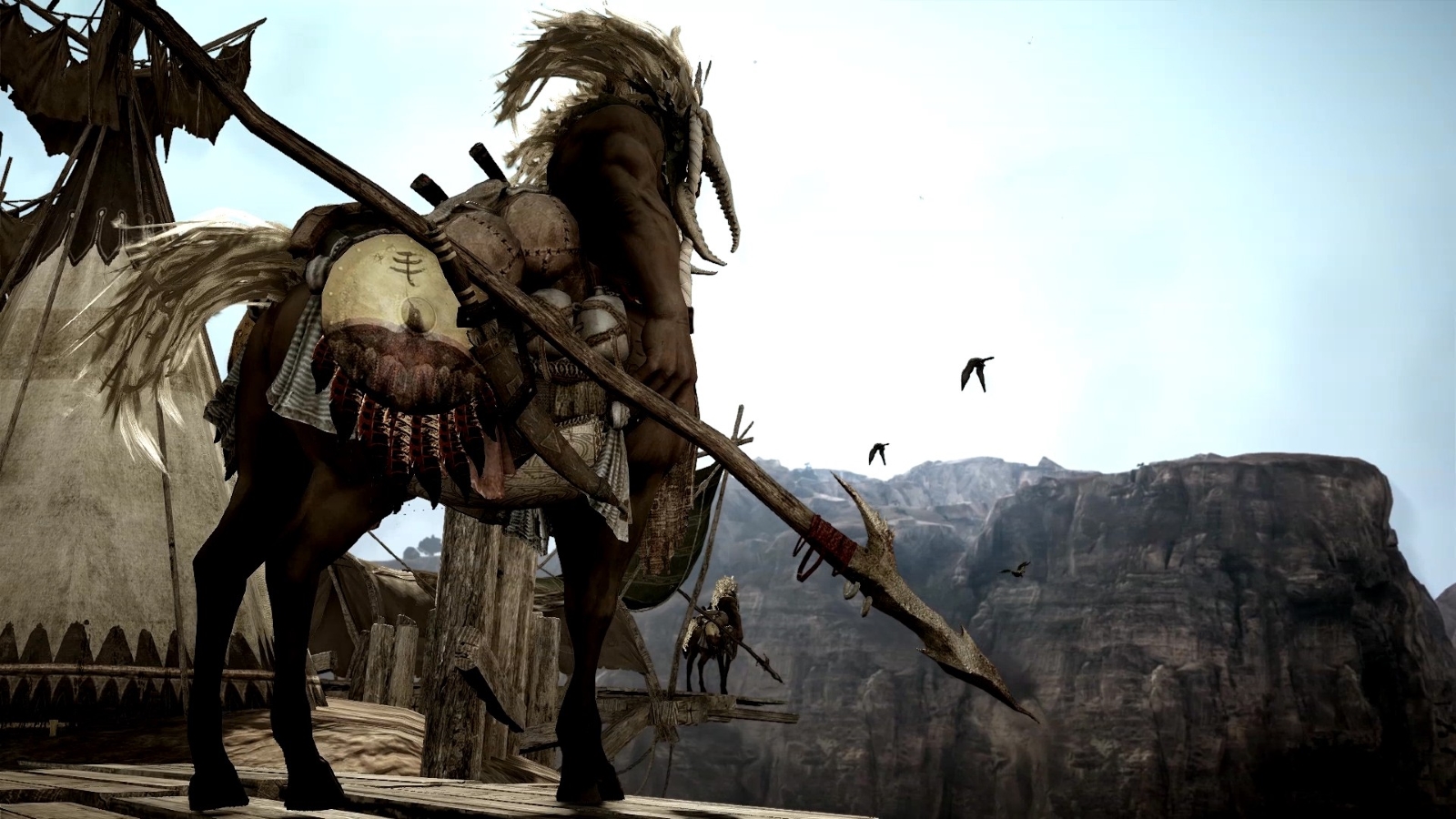 Black Desert Online keeps getting larger and larger as the first part of the next major expansion, Valencia, receives a June 1 release date.

The new content increases the size of the world by an additional 30% and also brings hundreds of new quests, some of which extend the main storyline.

With Valencia Part One, players will be able to journey to an expansive desert region where exploration will take a completely different turn. Extreme heat during daytime requires proper hydration, and intense cold at night requires players to stay warm. Additionally, a new weather effect, sandstorm, inflicts damage unless players set up a tent to protect themselves. The minimap will be unavailable, but getting lost is not all bad―who knows what treasure your shovel may strike?

Regular horses and wagons are not ideal to traverse the desert and will see their speed lowered. Thankfully, players will be able to purchase Camels from NPCs, which fare much better in these harsh conditions. Another new mount, the Guild-owned Elephant, serves as a powerful war mount in sieges.

Furthermore, Node and Castle Siege warfare tests will begin on June 15. This will be a two week trial period (siege results will be wiped) for players to familiarize themselves with the new PvP mechanics and to test the reworked server arrangement. Expect epic large-scale battles never before seen in any MMORPG!

Valencia Part One also adds new weapons, armor, and accessories, such as the Rocaba Armor that grants an evasion bonus, or the Rosar weapons that ignore resistances. Additionally, improvements to the enhancement system will allow players to upgrade their weapons and armor up to +20. The less battle-oriented will be pleased to know that new crafting recipes and crops will also make an appearance.