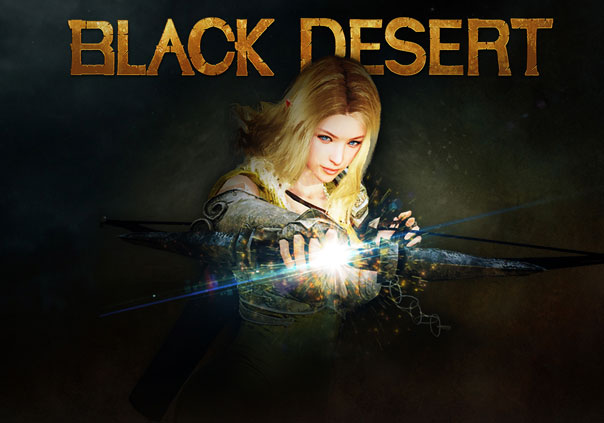 Recently, the English team from Peal Abyss has announced on their official forums for Black Desert Online, that their game would be receiving several changes to core features and gameplay elements in order to better suit the NA/EU playerbase. While all of the the changes have not been mentions, the major changes that have been highlighted in the forum post include:

Changes to how EXP gain works in group play will be increased up to %120-250 in order to encourage partying with others more often.

Various field boss monsters will have their drop rates increased.

Energy Potions that were previously sold in the KR version will NOT be sold in the NA/EU version. Other methods of obtaining energry will include storing unused energy during play sessions and then selling them to other players on the auction house.

More details on these changes can be found here: http://forum.blackdesertonline.com/index.php?/topic/7363-pm-diary-21-party-system-and-energy-changes/