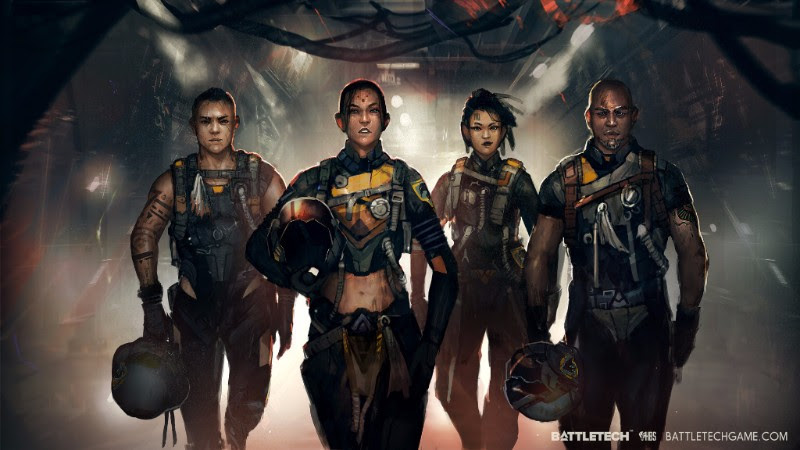 Jordan Weisman, studio co-founder and creator of the popular BattleTech and MechWarrior franchises, will be leading development of the title alongside Mike McCain, Creative Director of the studio’s much-lauded Shadowrun series.

BATTLETECH will be a turn-based game of tactical ‘Mech combat for PC, Mac, and Linux. On Kickstarter, Harebrained Schemes is asking backers to join them in co-funding the development of the game using a similar approach to what they did with the Shadowrun: Hong Kong Kickstarter earlier this year.

Harebrained has divided the feature-set for BATTLETECH into four distinct funding stages on Kickstarter, with the first of those stages self-funded by the studio. A detailed description of each BATTLETECH co-funding stage (including an expanded single-player campaign and PVP multiplayer) can be found on the game’s Kickstarter page – along with an exciting variety of physical and digital rewards that are sure to appeal to longtime BattleTech fans.

“This is a passion project for us,” said Mitch Gitelman, co-founder and Studio Manager of Harebrained Schemes and producer of the classic MechCommander series. “Ever since we formed the studio, the team has been itching for a chance to make a BattleTech game and they can’t wait to bring BattleTech’s incredible setting to life. It’s a universe filled with intrigue, cutthroat politics, and fascinating characters. That’s right up our alley.”