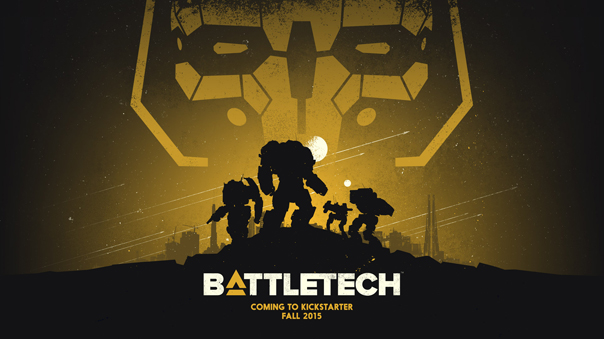 Hot off the success of their previous Kickstarter, Shadowrun Hong Kong, Hairbrained Schemes has announced plans to launch a new Kickstarter campaign for BATTLETECH. Jordan Weisman, creator of BattleTech and MechWarrior, is excited to bring this mech franchise back to the turn-based PC genre for the first time in over two decades.

Steeped in the feudal political intrigue of the BattleTech universe, the game will feature an open-ended Mercenaries-style campaign that blends RPG ‘Mech and MechWarrior management with modern turn-based tactics.

Shadowrun Hong Kong is set to launch on August 20, 2015. BattleTech will begin its Kickstarter campaign sometime in the fall.