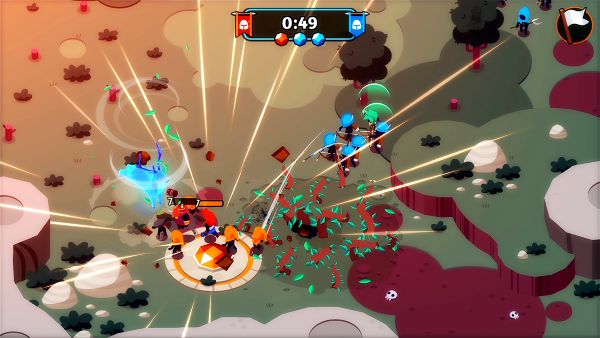 Originally released for iPhone and iPad on May 26th to wide-spread user acclaim, Battleplans is a refreshing take on RTS gameplay that employs the unique capabilities of the touch screen gameplay native to mobile devices, and has to date been downloaded over 500,000 times from the iOS App Store.

The Android release of Battleplans will see some major upgrades to the game’s balancing and gameplay, including the addition of an all new Hero character; Taigar the Huntress. In addition to the new content, Battleplans will also be getting a number of bug fixes and game enhancements as well.