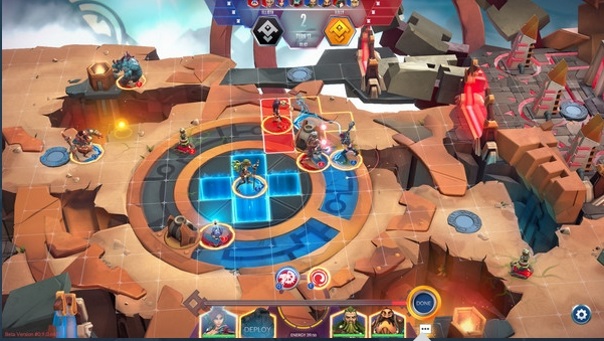 Italian Developer Bad Seed is proud to launch a new turn-based strategy game later this month, Insidia. Already in open beta, it features fast-paced turn-based mayhem in a game that plays by its own rules for an exciting multiplayer experience. In this, two players simultaneously command a band of four powerful champions and battle it out. Fun to play and to watch, it is the first indie game of its kind to be supported by the FACEIT esports community. It’s free to try and Steam right now!