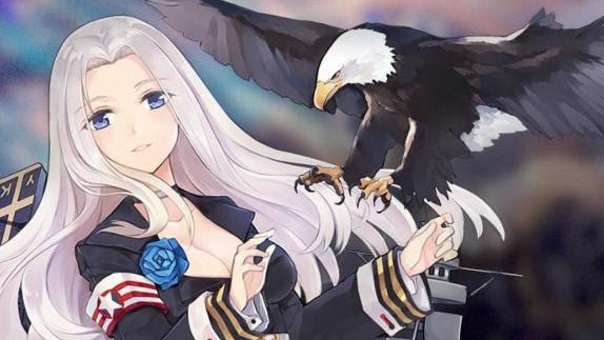 YOSTAR has scheduled their naval battler for mobile, Azur Lane for both iOS and Android later this year. Interested players can pre-register now though at the link below to get ready for the mobile game previously only available in Japanese, Korean and Chinese markets. Those who do will receive an exclusive character, USS Yorktown. Azur Lane is a side-scrolling shoot ’em up that follows the naval battles of WWII with anthropomorphized versions of real warships that take part in epic showdowns. Collecting ships to form battalions and fight a dark, mysterious enemy will be key to the gameplay. It’s up to the international military alliance “Azur Lane” to stop the mysterious “Sirens” and regain control of the sea.