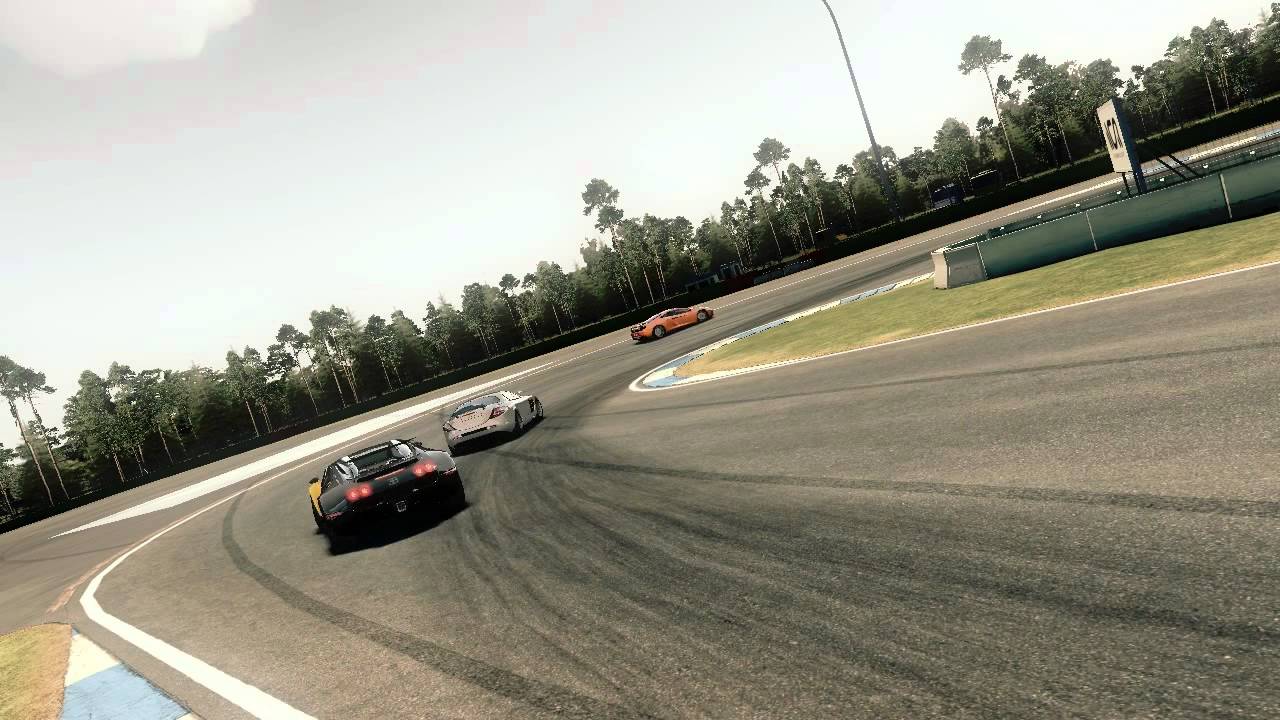 Eutechnyx has released a new update today for Auto Club Revolution that includes a new race track and a newly licensed car.

The well-known German race track, Hockenheimring, debuts as a licensed track. The full Grand Prix configuration of the track is available in the Touring and Short configurations currently. A “Race to Release” event is also ongoing, in which the community can vote on, and unlock,  the next route of the track by completing 100,000 laps of the Grand Prix route. Meanwhile, players can grab the keys to the new 2004 Mercedes-Benz SLR McLaren.

Hockenheimring joins a raft of fully licensed tracks to feature in Auto Club Revolution, recreated in authentic detail by the Eutechnyx track and art specialists using the same techniques and production standards as in their top selling console titles.  Players can initially experience the full Grand Prix configuration of the track with the Touring and Short configurations added through a community competition starting today. Product Manager Jason Collins said, “We’re extremely proud to deliver the thrill and excitement of the world famous and iconic Hockenheimring track for our players to enjoy for free.”

To celebrate the release of Hockenheimring the Auto Club Revolution team is hosting a “Race to Release” competition, challenging the community to collectively complete 100,000 laps of the Grand Prix route in order to unlock the next route configuration.  For the duration of the challenge the community will also be able to vote on the next configuration to be released via an exclusive poll hosted in the official Eutechnyx forums and Facebook page.

Auto Club Revolution offers an exciting and authentic racing experience on your PC. The free-to-play title combines high quality, realistic graphics and handling with a social platform for car enthusiasts. Currently the game is being developed in collaboration with over 50 of the world’s leading motor manufacturers and includes licensed upgrades and race tracks including Indianapolis Motor Speedway, Circuit de Spa Francorchamps, Silverstone and Infineon Raceway as well as custom race tracks.

Players can register at http://www.autoclubrevolution.com and collect their first free car to start racing straight away.