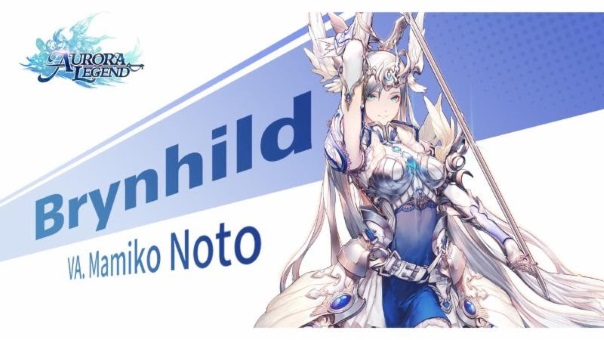 Rastar Games has a new in-game activity beginning today in Aurora Legend, called War Festival. This is a three-week-long event, where players are able to recruit two exclusive heroes: Brynhild and Van Helsing, both in the Tavern. The War Festival is held in Messiah by the Adventurers Association to welcome the Valkyrie. The Valkyrie is known to be a warrior without peer, and as such, participants can expect equally challenging activities that result in worthwhile rewards upon completion. Each map is available during its designated week, with eight types of gift boxes, dropping at random. These can be opened by consuming a General Box Opener.

The War Festival will continue for three weeks. Here’s a rundown of what participants can expect during each week:
Official Site
#AuroraLegend #NewCharacters #LimitedEvent #MobileGaming