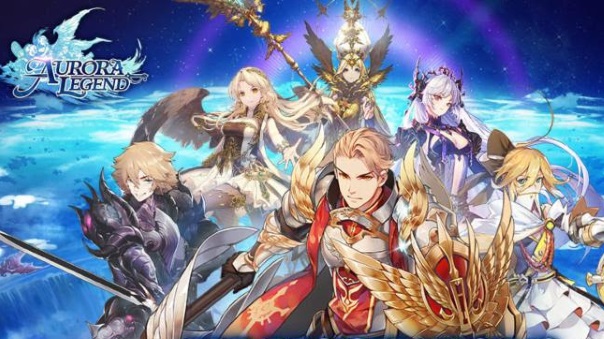 Aurora Legend is an upcoming mobile game that transports players into a once-beautiful, peaceful world known as Aurora. The landscape was forever-altered by war, which brought chaos and destruction to Aurora. A threat between good and evil has emerged, and it’s up to new heroes to rise up to defeat the darkness and bring a new era of peace to life. In Aurora Legend, players will lead their heroes on an adventure that’s filled with dramatic storylines, challenging battles, and an immersive experience unlike anything they’ve experienced before. Pre-Registration has begun and will continue until March 12th, 2019.  The link below will be where interested parties can pre-register for the game. If certain milestones are met, additional rewards will be given out to players who signed up.