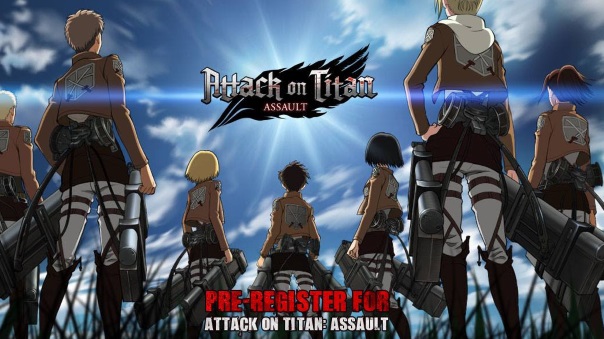 Attack on Titan: Assault is an upcoming mobile RPG from GameSamba and can now be pre-registered on Google Play. GameSamba is aiming to launch the game very soon and will be available on iOS in the near future. Attack on Titan: Assault will allow players and fans to battle titans on their mobile devices. It will combine elements of an RPG and runner features in order to replicate the fast-paced action of the titan battles from the anime series. Quick reactions and planning will be key to survival and success. It also boasts deeper, persistent elements to the game, such as multiplayer functionality.