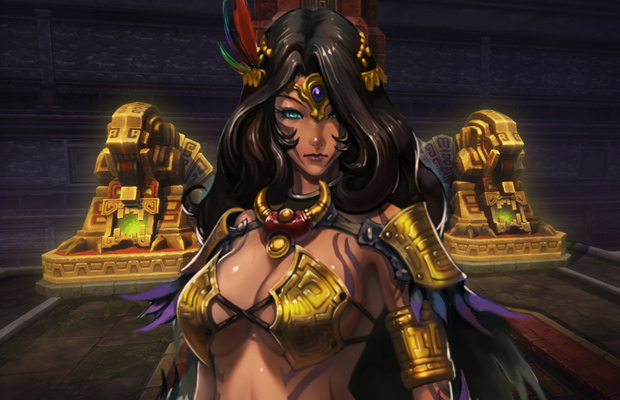 With the Empires of Gold update, Nexon America has added new dungeons, a new mercenary and a new class to Atlantica Online, its 3D massively multiplayer online roleplaying game set in an alternate history Earth. Players journeying in-game to Mesoamerica, the land of ancient magic, golden cities and powerful warriors, will find new content awaiting their arrival. Details below:

· Forgotten City Chichen Itza (Level 28+, Level 30+ recommended): In a city set aflame by invaders, players must fight back the invaders to save High Priest Cualli.

· Machu Picchu the City of the Sun (Level 38+, Level 40+ recommended): The Oracle’s Tower lies in this ancient city, which has been captured by invaders. Players must help Tupac Amaru II, one of the Inca’s most celebrated and respected leaders, reclaim his kingdom from the enemy.

· Golden City El Dorado (Level 48+ to enter, Level 50+ recommended): Legend has it that deep within the highlands of Guyana, on the shore of Lake Parime, lies a city constructed entirely from gold. Though conquistadors have searched for decades, its location remains a mystery. But now the Amazonian Queen Hippolyte has discovered new clues that point the way to the Golden City, and needs experienced trackers to join her expedition.

· Golden Empire of Defense (Level 155+, Raid dungeon): The evil Riederan and his dastardly minions have descended on the Incan Empire, and it’s up to the player to defend the golden lands and their wealth from his greed. Rumors abound of a secret magical weapon the Incas hold dear, which Riederan will stop at nothing to acquire. Players completing this raid will receive five Hero’s Insignias, which can be traded for items. 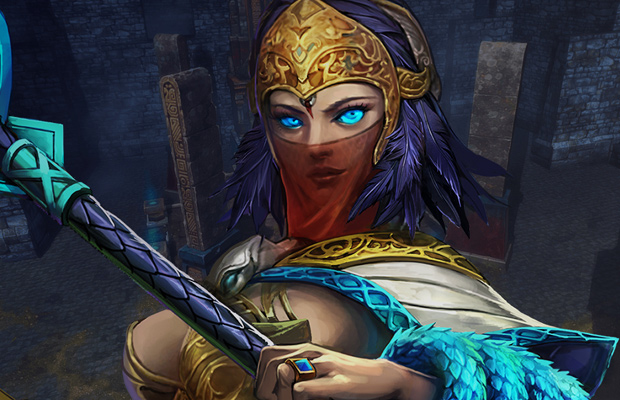 In the Golden Empire of Defense, players also can obtain the new mercenary Quilla, an astrologer to the Mayans. Using the sun, moon and stars as her guides, she is able to understand the past and predict the future with an uncanny accuracy. Her skills include:

Star Spite: Quilla calls on the stars to avenge her by damaging enemies who attack her.
Stellar Hunt: Unleashes massive damage on a column of enemies.
Celestial Venom: Damages enemies over time. If the magic is dispelled by Holy Guard, Ocean’s Blessing, or Empress’ Blessing, a secondary effect will be triggered.

Also introduced in this update is the first new Hero Class, which gives players the option to create two additional character slots, increasing the limit from three to five. The first Hero available is the Celestial Hunter, a fierce archer who can best any challenger with her bow and arrow skills.

The Celestial Hunter originated in a small village, where her innate skills with a bow and arrow brought her swiftly to the attention of the village chief, who sent her away to hone her talents. While on her quest, the Celestial Hunter’s village was razed and she returned home to find that everyone and everything she had known before was gone, leaving nothing but ashes in their place. She now wanders the lands, looking for answers and revenge.

The Celestial Hunter begins as a Level 30 character upon creation, and any player who creates this Mayan warrior will receive a free Komodo Mount. The Hunter’s basic attack allows her to hit one main target and up to two ricochet targets. Skills include:

Parting Shot: Passive magic that grants a chance to fire an extra shot.
Agile Counter: Another passive attack, which allows the Celestial Hunter to counter an enemy’s physical attack with an arrow of her own.
Piercing Arrow: Launches an arrow that drives through a column of enemies to deal massive damage.
Hunter’s Mark: Lowers the defense of a single target.

The new Atlantica Online content is available now to all players meeting the level requirements. For full details check out the official post.