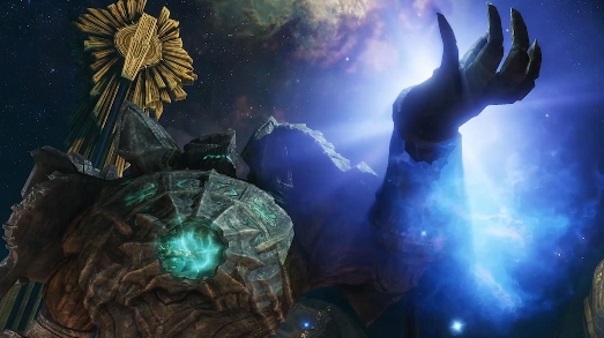 The second Closed Beta Test is nearly here for Astellia Online, and with it will come some new content to explore. CBT2 will offer up large-scale PVP within the Avalon, as well as the Cash Shop and Loyalty Systems. The first major revisions to the mana/progression systems will also be seen in CBT2 in Astellia Online. Avalon will hold some intense PVPVE battles every week. Each week, players join one of three factions and do battle with other players, while also taking care of PVE quests, and capture strongholds/other tactical points. It will offer something for both PVP and PVE fans.

The other major talking point in Astellia Online’s Closed Beta 2 is the Zender (Loyalty) and Cash Shop systems. This will let players take a peek at these systems for the Western release of Astellia, and more information will be available soon. In the first two days of CBT2, players can test these first major changes, and to help gather this data accurately, they have to build on the same base build as CBT1. This will hopefully ensure they’re moving in the correct direction to build the best game they can.

The Astellia Online developers released a second blog post, focused deeper onto Avalon, the massive PVP event going down in Astellia Online. Starting at level 45, this instance will be a humongous 1000 player instance, where players fight other Astellians, as well as Monsters. The three factions are Ceres, Physe, and Eos, and no matter if players want to fight each other, or work on PVE-based objectives, there will be content for them. Players must first be level 45 to enter though, and once a faction is selected, it cannot be changed until that cycle of battles ends (one week). There are also a wealth of objectives to work on, which we link below. There are also ranks to work towards, which details are in the blog post, posted here.