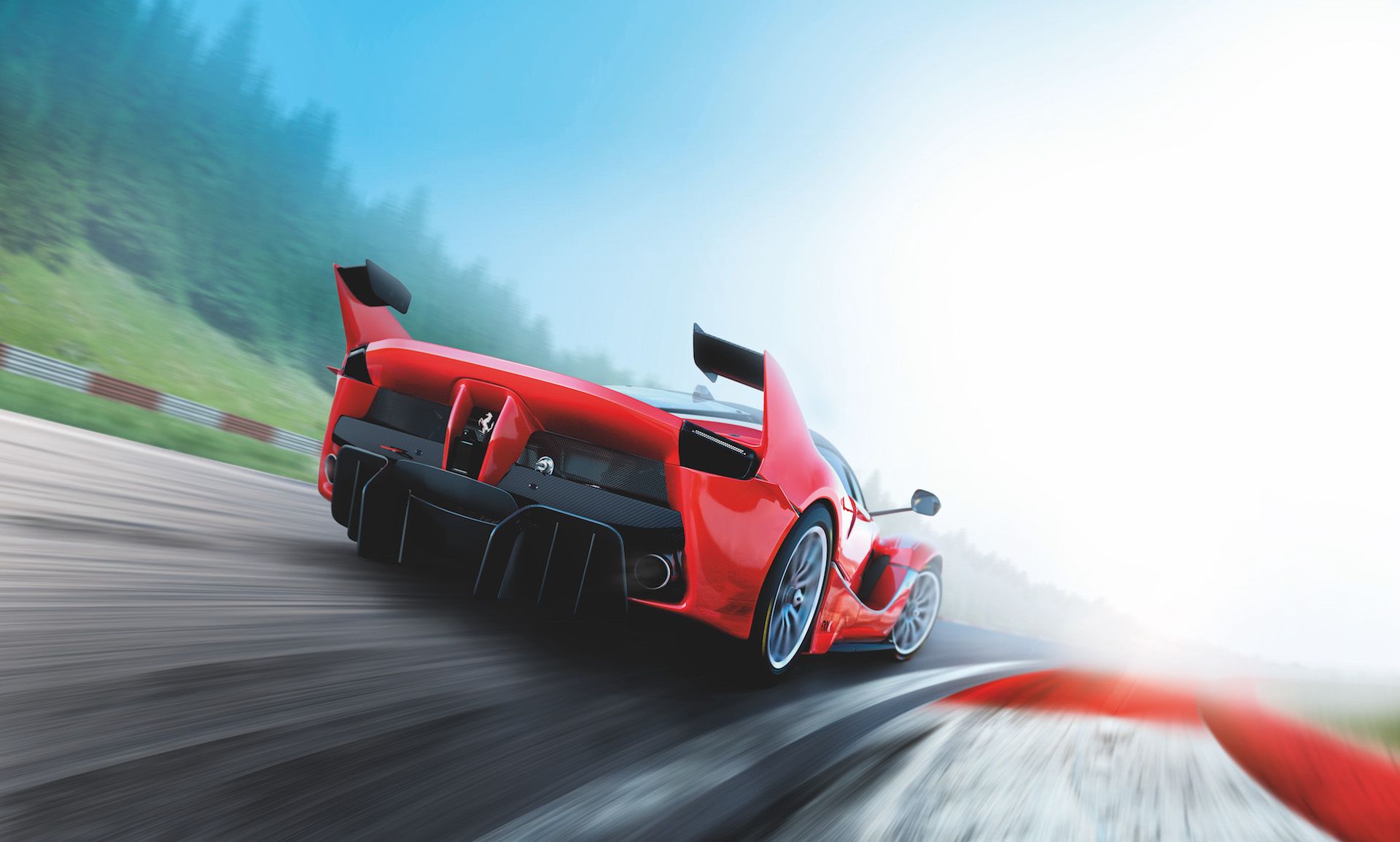 Simulator games aren’t for everyone. The ultimate appeal of any game with “real-world” roots is often in how it captures and gamifies the essence of its subject matter. A Guitar Hero or a Rock Band wins the hearts of its fans because it delivers the flavor of rock-stardom with a tiny, plastic guitar. If that experience resonates with you, you’re going to have a good time.

But what if you’re a serious guitarist, and the notion of a tiny, plastic guitar offends? You might gravitate more towards a game like Rocksmith, which is more representative of your real-world skills, and perhaps even because it’s a bridge too far for adherents of Guitar Hero’s simple playstyle.

So it is with Assetto Corsa. It makes no bones about being a hardcore simulator, and it is ruthless. 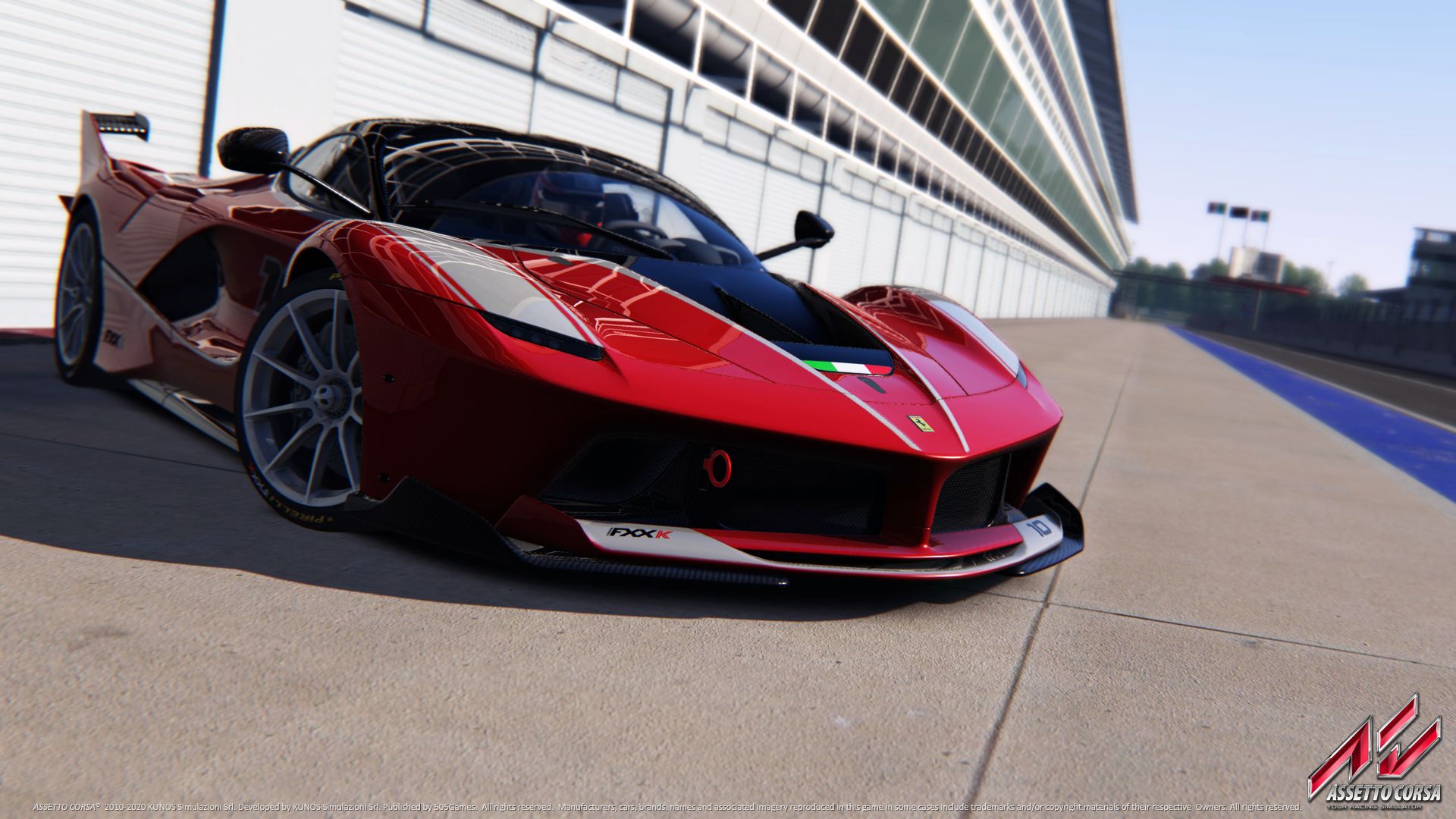 Now, I spend a lot of time driving. I autocross a C4 Corvette and a Datsun Roadster. I’ve been driving up and down mountain roads since before I had a license. When I sat down to try the PS4 version of Assetto Corsa, I strapped myself in, adjusted the wheel and pedals, and plowed my virtual Ferrari FXX-K straight into the wall of Barcelona’s turn 1. Woah.

Through painful trial and error, I discovered that Initial D and Burnout had been the tiny, plastic guitar to Assetto Corsa’s Stratocaster. This game demands a lot more respect and attention than even a closer equivalent like Forza. By the time I finally completed a lap of Barcelona without crashing the Ferrari, I was sweaty, tired, and beaming. 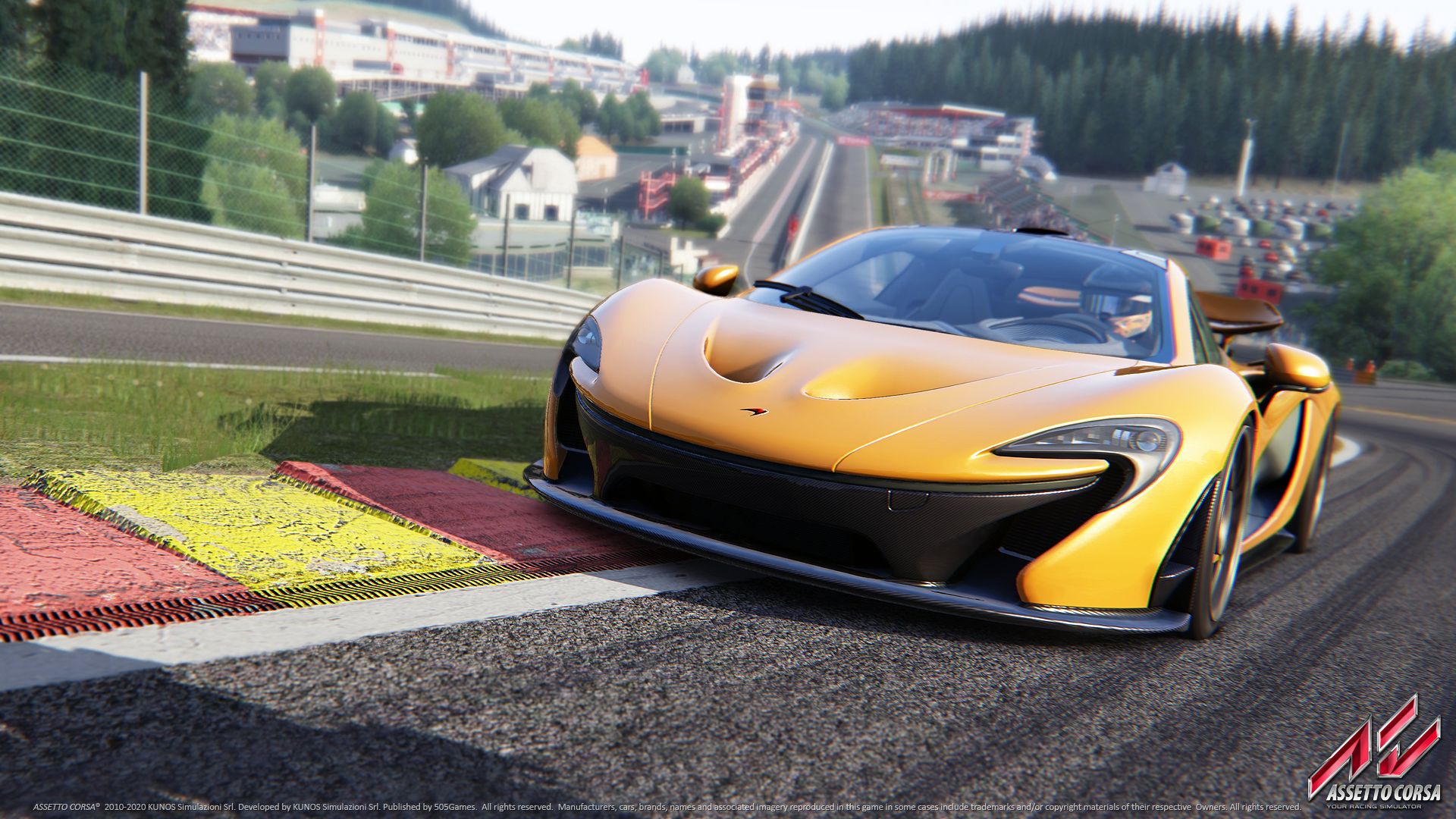 Here’s what I learned:

First of all, Assetto Corsa demands quality gear. I was lucky enough to try it with an off-the-shelf racing bucket and ThrustMaster’s T300RS wheel with the T3PA pedal set. The game communicates viscerally and effectively through the wheel – the Ferrari’s nose became light and the steering wandered at triple digit speeds, and the time spent on suspension simulation and laser-scanning the tracks has clearly paid off: I’ve never experienced a closer digital analog to real-world racing.

However, I was only given the opportunity to try hotlaps on one track, in the one car. I therefore can’t comment on how the game performs with multiple AI components and the added rendering complexity of other cars. What I can say from what I saw: there’s no visual degredation compared to the PC version, and the PS4 happily churns out a mostly-solid 60fps.

As for the Ferrari FXX-K, it’s ‘exclusive’ representation in the console version is nothing significant. True, it’s a monster, and it’s a handful to drive fast – especially with the assists turned off – but it’s not worth picking up this version of game just to try it out. More likely than not, it’ll appear as DLC later down the line. 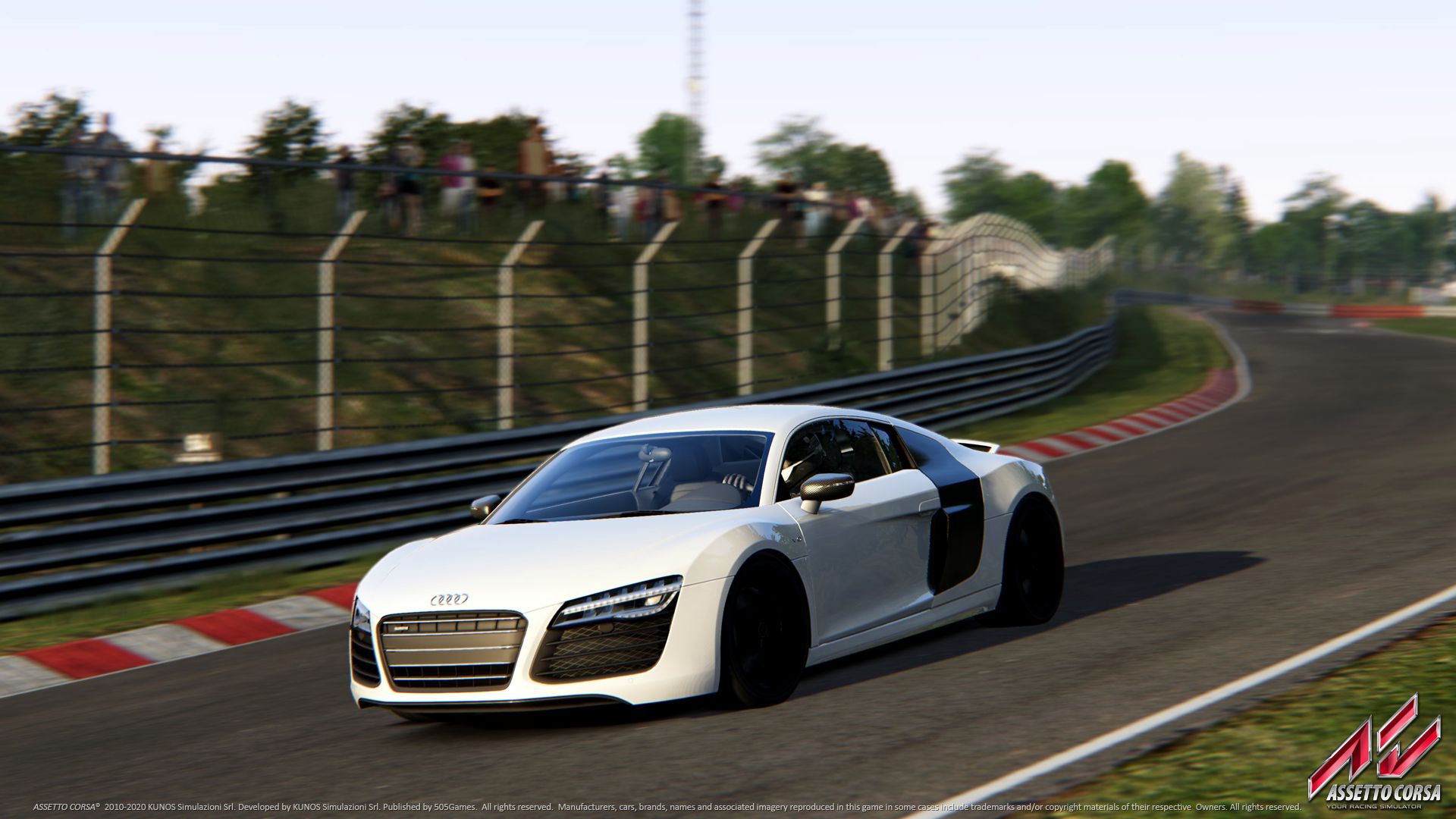 This is the kind of game where you want to cozy up to the coffee table in your living room with a great wheel, and experience some relatable cars at high speed. In other words, you won’t feel like a rock god, but you’ll get your friends to yell “Freebird.”