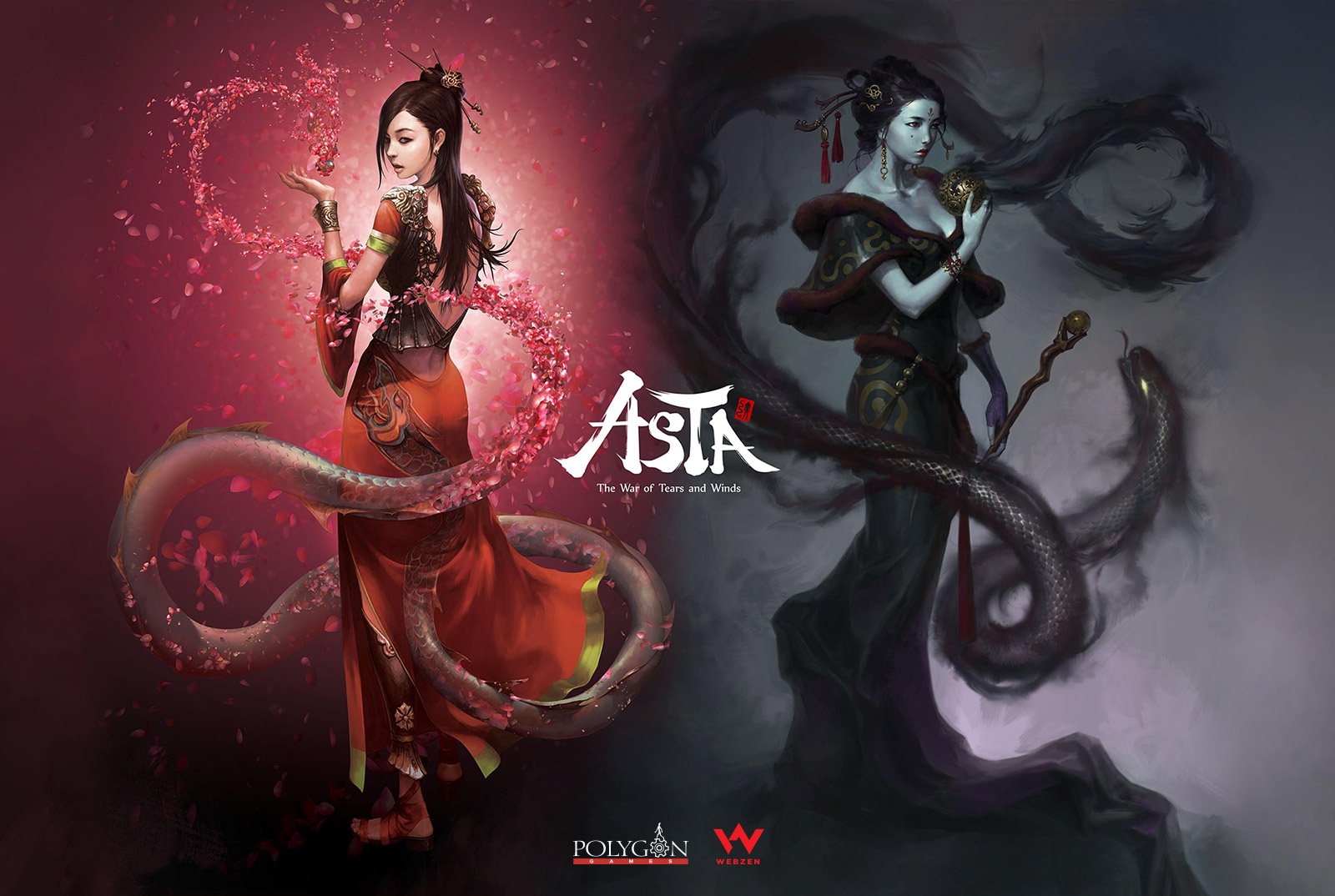 WEBZEN, a global developer and publisher of free-to-play games, announces that the upcoming MMORPG ASTA, developed by POLYGON GAMES, will be available on WEBZEN.com later this year.

Today, WEBZEN has signed its latest partnership with developer POLYGON GAMES in order to bring the Asian fantasy MMORPG ASTA to Western players through the global gaming portal WEBZEN.com.

ASTA – The War of Tears and Winds is a lively MMORPG featuring a rich world inspired by Asian culture, and offers a unique element of Asian fantasy along with vibrantly coloured graphics. ASTA will offer players a variety of options for races, classes and characters, along with classic MMO features like PVP battlegrounds and guild battles, a broad crafting system, scenarios and quests with rich lore, a player-driven economy and rewarding dungeons.

In line with the ‘Asian Fantasy’ theme, ASTA also features a moving soundtrack. This will incorporate a harmony of Eastern and Western instruments, composed by ‘Yang Bang-ean’, a world-famous composer responsible for the soundtrack of the game ‘Aion’.

Richard Sunmyoung Moon, Head of Global Business at WEBZEN, states: “We are very pleased to bring this new game to MMO enthusiasts in the West through our WEBZEN.com portal. Having years of service experience with free-to-play MMO games, we will work along with the developer to continuously localise and develop the game for the Western market.” He also mentions: “We will announce a schedule for the title soon, and reveal more details regarding the lore and the game systems, as well as some truly stunning in-game assets.”