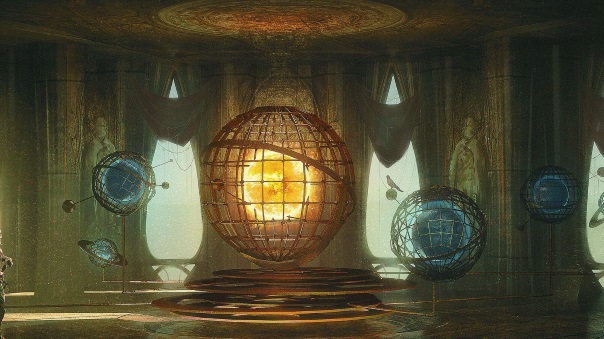 Since Pax East, the Intrepid Studios team has been fairly silent, but that’s because they’ve been hard at work producing their game, Ashes of Creation. They have recently hired seven new members to the team who will be introduced to us at the end of June, and are sure to be recognized names. This is on top of the news that a 2,000+ player test has recently concluded, which is bringing them closer to the Alpha 1 test phase. Their latest livestream, seen here, has some of the current, updated gameplay. They also announced they are ahead of schedule for the Alpha deployment, and once there’s a solid date, we’ll pass it along to you.  Finally, there are also new art pieces to be seen such as the Orrery above, and new cosmetics to pre-order in the link below.