Ashes of Creation Details How Players Will Run the Cities 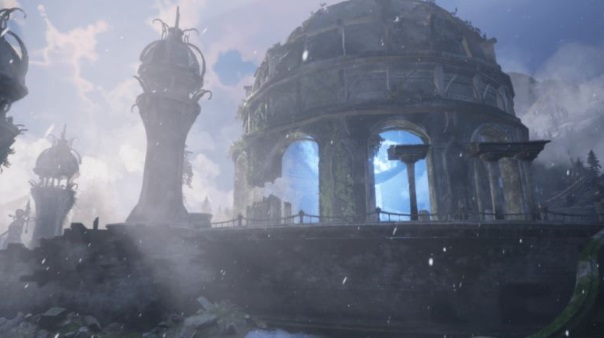 One of the ambitious parts of Ashes of Creation is the ability to let players run the cities. The City Hall is the seat of power for a city, and every town, from the smallest camp to the biggest city will use a City Hall system to decide how things are run, from which neighbors are enemies, trade routes, and everything else.  For further details, the link to their blog is below.  Players will make choices about which buildings will be built in the cities, which to expand and which to demolish. Say you’re in an economic Node, where the people are money-hungry. Players could consider expanding the marketplace, or something of that nature. Being able to rally the people against a cause, create enemies of the state, and so much more. It’s a very ambitious project, and should definitely be looked into.