Art of Conquest Launches on Mobile 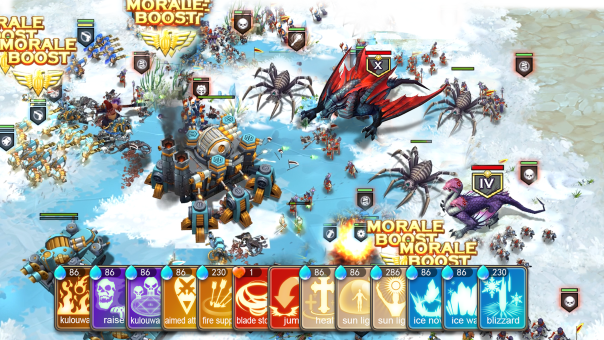 Lilith Games has announced the launch of its hybrid strategy MMORTS, Art of Conquest, on iOS and Android.

In Art of Conquest, players choose to lead the armies of one of five playable races and six kingdoms to victory. The game features real-time combat, over 150 units and 20 hero units, and an RPG card style system for abilities. Art of Conquest also features a persistent map, guild cities, and territory warfare, allowing players to immerse themselves in PvE or PvP battles.

The game is available now on Android and iOS.