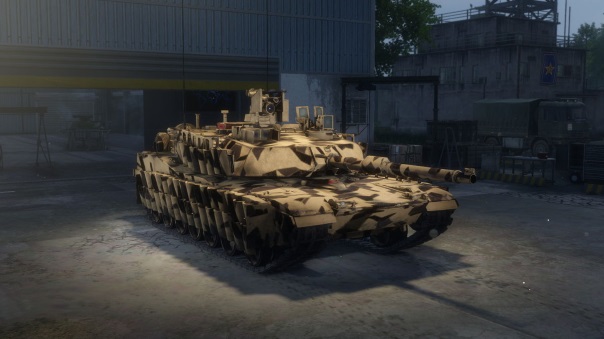 My.com is pleased to announce that their tank-based team shooter Armored Warfare will hit the Steam marketplace today, allowing players to officially play on their preferred platform. Take command of a modern tank or armored vehicle and make your way to military hotspots and do battle in PVP/Hybrid Battle Modes. There are also difficult missions to tackle with friends, sent down by command cooperatively. Armored Warfare launches on Steam with all the latest updates, fixes, and additions including the newest expansion – Art of War. Featuring a brand-new map set in the rural parts of South China, the update introduces new Chinese vehicles, improved graphics and an overhaul to the Commander System, allowing the players to customize their commanders to best suit their gameplay style. This includes the new version of the Waterway map, tailed for the Global Operations mode, which is a hybrid of gameplay styles, mixing the best of PVE and PVP.