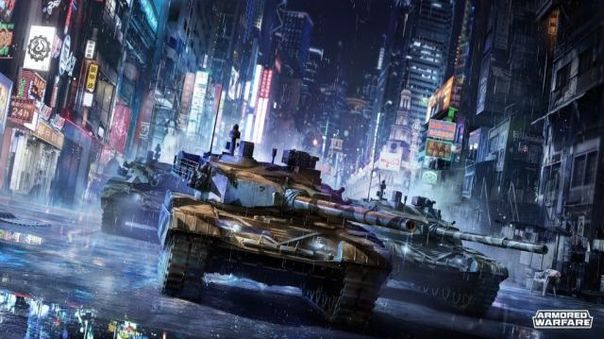 Developer Obsidian Entertainment and publisher My.com are proud to announce that the newest update is now available on Armored Warfare/ This update includes new Asian machines of destruction that will battle in close quarter combat in the coastal urban areas of the newest map for PvP. Zhang Feng, Armored Warfare’s latest Arms Dealer, will update player garages with Main Battle Tanks to change military conflict zones across the globe. There has not been a better time for players to engage in the challenging, fast-paced action of Armored Warfare.