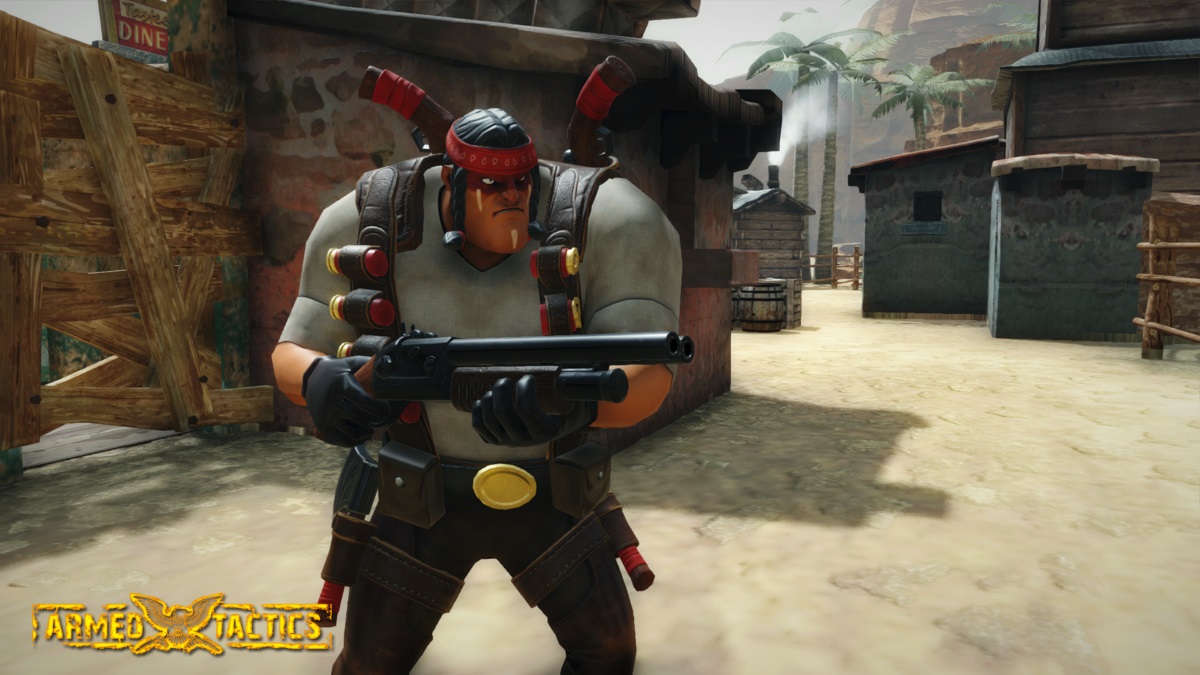 Inspired in equal doses by a love of Strategy Games and Action Movies, Armed Tactics is an online multiplayer, turn-based tactics game in which player turns are resolved simultaneously. Take control of a squad of armed units, each with their own specialized weapons and strategic advantages.

“Simultaneous Turn-based games is a long time passion for a lot of our team, with Armed Tactics, our focus is on building a competitive multiplayer community. Launching into Early Access allows us to get the feedback we want from new and expert strategy players during development.” said Steve Silvester, Co-Founder of Skybox Labs, Inc.

Matches play out on visually stunning maps that are custom designed for tense showdowns, surprise attacks and quick getaways. Learn the different character types and special abilities to formulate traps and coordinated attacks – use The Shotgunner to breach walls to launch a sneak attack, or choose the The Gunman’s Scout ability to track opponents behind walls to avoid an ambush.

The thrills and excitement come from trying to outwit your opponent and anticipate what moves will be played and to counter them with deadly efficiency.

Armed Tactics will be available for PC on Steam Early Access beginning May 20.