ARK: Survival of the Fittest Championships are Coming 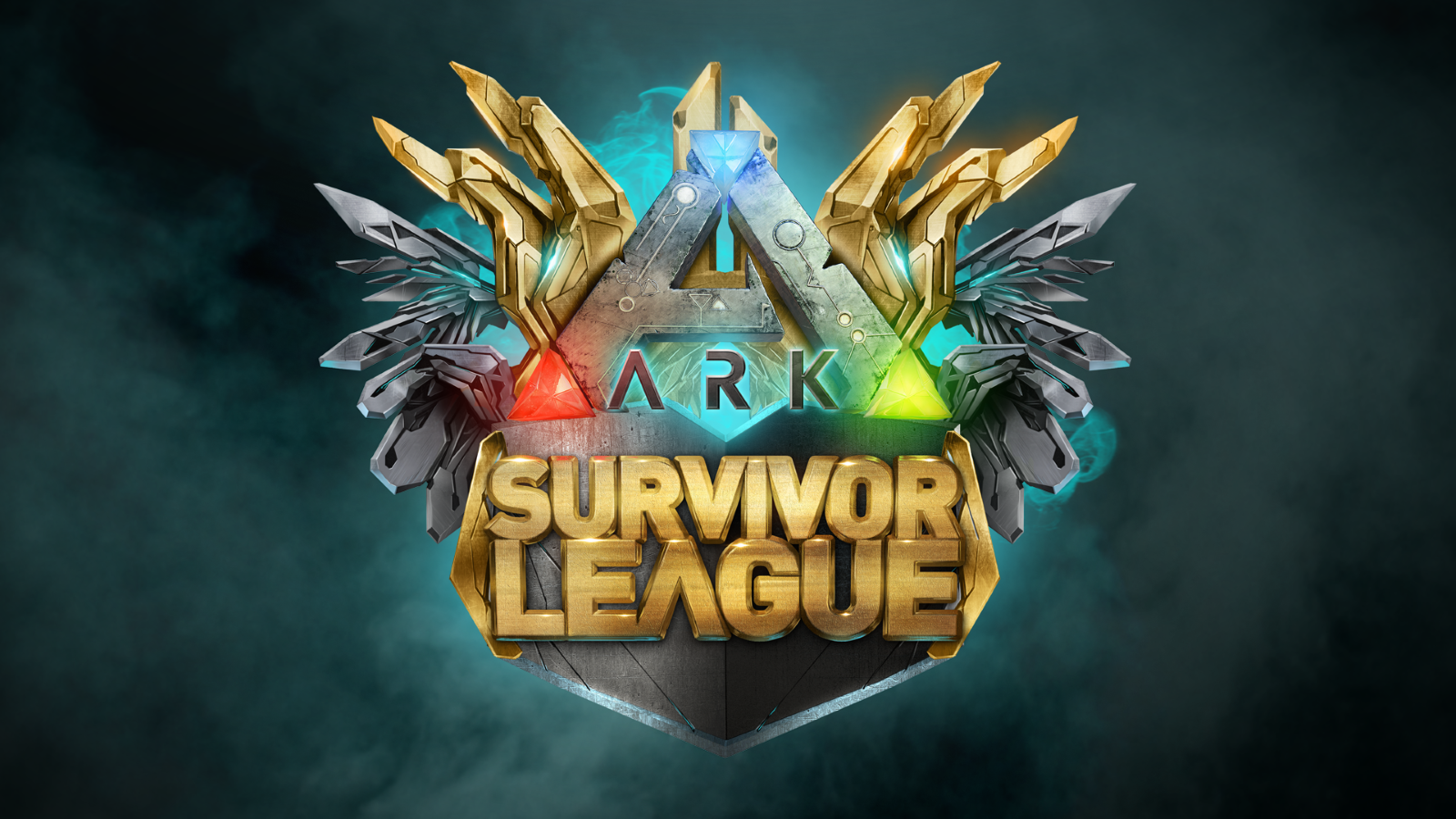 Studio Wildcard, the developer that brought gamers the definitive online dinosaur survival experience ARK: Survival Evolved, wants to you to jump in your dino saddle and prepare for the biggest fight of your life. The ARK: Survival of the Fittest (ARK: SoTF) May Survivor League Championship matches take place from 11 am EST to 2 pm EST on Saturday, June 4, with a bounty of more than $65,000 in prizes to that day’s winners. We invite all ARK fans, and the newly curious, to come watch the epic battles then at www.twitch.tv/survivetheark.

Shoutcasted by streaming personality BikeMan, the May Survivor League Championship matches will be invite-only — based on the top-ranked players for May 2016. Check Survivetheark.com to see where you stand: If you rank there by 11:59 pm EST on Tuesday, May 31, you will receive an invite via Steam to the Championship. May fortune smile upon you, brave Survivors!

ARK: Survival of the Fittest is a multiplayer online survival arena (M.O.S.A.) game that pits as many as 72 combatants against one another in spontaneous Hunger Games-style competitions within a closed battlefield, where a continually shrinking “ring of death” will push survivors into an epic final showdown with only one “Tribe” making it out alive.

Survivors can form one- to six-person tribes with the option to choose Unofficial (PC-hosted) and Official (Ranked) servers, and a variety of game-lengths and sizes in which to play. Players will start in the base forest environment introduced in the original ARK: Survival Evolved, with new environments and creatures introduced regularly as the game evolves. Dedicated eSport ranking, matchmaking, and tournament features make ARK: SotF readily accessible to all players. Each month 10 ranked players in each “Survivor League” will be awarded a cash prize corresponding to their ranked placement. Rankings for these elite titles will be visible in real time on SurviveTheArk.com.