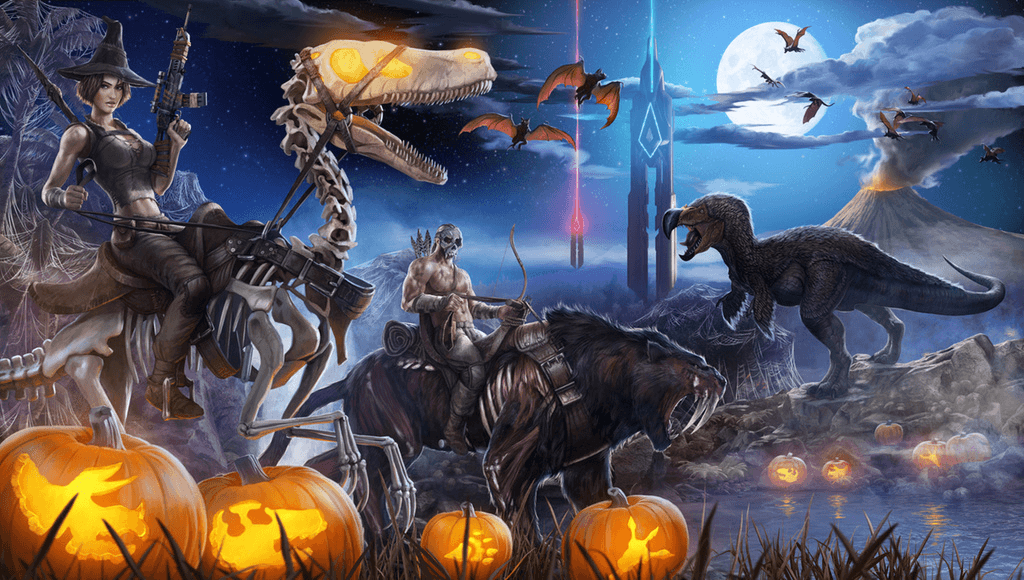 Studio Wildcard is excited to announce today that its expansive survival-adventure ARK: Survival Evolved has now sold more than two million units on Steam, with more survivors joining the Jurassic journey every day.

To celebrate this sales milestone and to offer survivors a chance to talk with the team, Studio Wildcard is hosting a Developer AMA on Reddit with @ArkJesse right now on /r/games! Watch your AMA feed for the link: #playARK.

ARK also has an ongoing Halloween event. You can find out more about the event here.

Since its wildly popular launch in June 2015, ARK: Survival Evolved has exploded dramatically and rapidly in real estate, reach, and units sold.