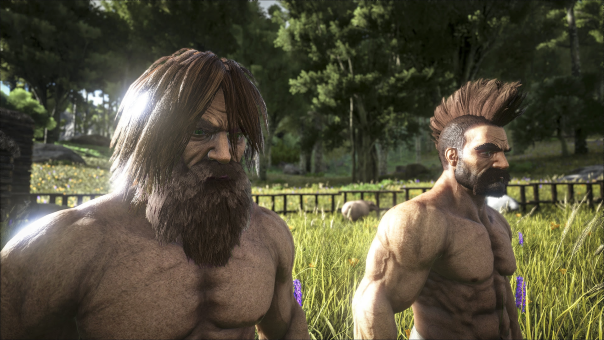 Studio Wildcard has announced today that it has launched the TEK Tier content update for ARK: Survival Evolved on console.

ARK: Survival Evolved has sold over one million copies on PlayStation 4 since December. To celebrate, the Survivor’s Pack, which includes the game and its first expansion pack, Scorched Earth, are on sale at a 20% discount.