Archlord 2 Releases its Most Challenging Update Ever 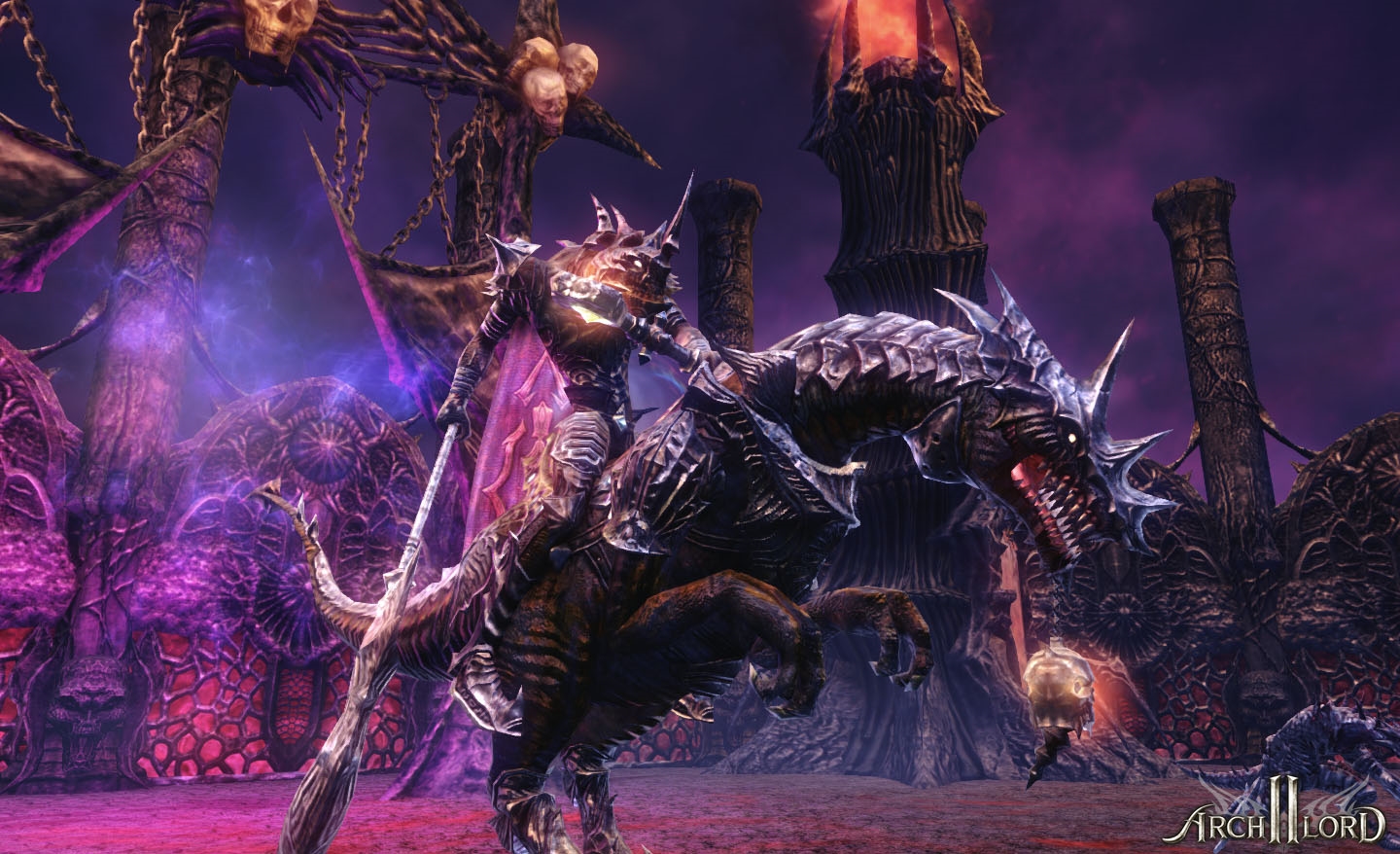 WEBZEN, a global developer and publisher of free-to-play games, is delighted to announce that the PvP-focused MMORPG Archlord 2 just released its latest content update, the most challenging to date.

Among others, this new update introduces a new dungeon for seasoned adventurers, a world raid boss and new sets of legendary gear.

Evil never sleeps with Galia and his henchmen awakening an ancient monster to unleash hell on Chantra and opening the “Dark Stronghold”, a new dungeon available only in “Hell” difficulty. Only the toughest and most cunning heroes from level 55 onwards can enter this instance, and hope to take down all the challenging bosses who won’t go down easily. Vanquishing the enemies in the “Dark Stronghold” will reward the adventurers with exclusive level 60 legendary gear.

In Stardust Land, a new world raid boss has appeared, the most challenging monster that ever walked the realm of Chantra: Stein. Stein won’t be overcome by displays of sheer power; players will have to employ team-work and strategy to slay him. However, should they manage this feat, they will be rewarded with all new level 60 legendary weapons. Heroes should be careful during their raids, as both factions may attack this mighty boss simultaneously.

The content update introduces several new features and upgrades, with the addition of new PvP gear, the possibility to further combine Wings to strengthen players’ stats, bug fixes and much more.