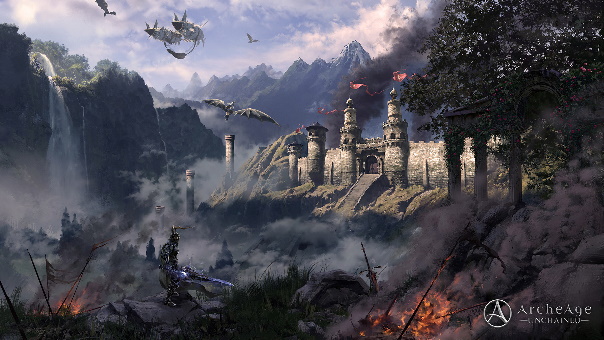 The gamigo group announced today that the release of ArcheAge: Unchained is being pushed back to October 15th. They wish to spend more time in the Quality Assurance phase of development to make sure the in-game mechanics are balanced and fair. They also want to make sure that new features, such as the ArchePass will be implemented properly. gamigo will also be setting up a preview server that will open on October 1st, letting players get access to a first look at the new content. In two waves, owners of the various Founder Packages will be able to test the game, as well as the general public.

The launch of the “Shadows Revealed” update will also be postponed. With this update, the graphics in both versions (F2P and B2P) of ArcheAge will be significantly improved. gamigo will also extend the development period in order to optimize the new graphic settings, performance and features.