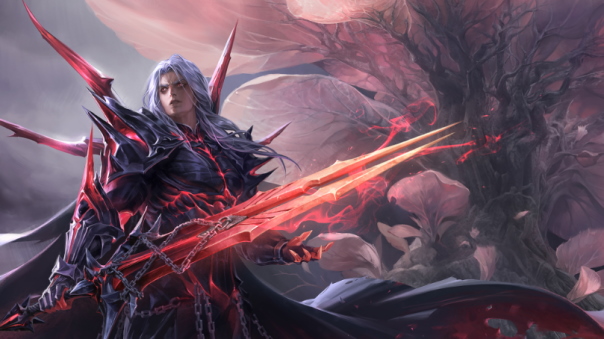 Kakao Games and XLGAMES are happy to announce that, after gathering fan feedback, ArcheAge: Unchained will be opening a fresh start server on September 15, which will address community issues with existing long-running servers. To mark the opening, players can also expect a variety of rewards and boosts to ease their relocation.

Players who join the new server can expect a boost in XP, alongside an increase in honor points, vocation points, and the loot drop rate. Other new enhancements include an entirely new marketplace, exclusive to the fresh server; allowing players to purchase labor rechargers and other items. Additionally, weekly quests have also been improved and now come with less grind for higher rewards.

For anyone who transfers to the previous servers, a set of exclusive rewards will be available, including: a new “Winter Graduate” title, 7 Bound Lucent Serendipity Stones, along with Eternal Grade Infusions and Enhances to help you level up. A ticket is needed to complete the transfer process, and existing players can trade in current honor points when they make the move.

On top of these incentives, anyone who registers for the Kakao Games newsletter before September 15 will receive a Billy the Moo pet reward.

Looking forward, ArcheAge: Unchained players can expect exciting new additions on the horizon, beginning on September 22. Starting here, a new Guild War Instance known as the Dimensional Boundary Defence Raid will begin, delivering 4 vs. 4 action to players of any level and gear score, provided that your team is comprised of your own guild members. With your allies, you will be tasked with hunting down Dimensional Fragments, and once secured, teams will then gain the ability to invade enemy hunting grounds and wreak havoc.

A complete rundown of ArcheAge: Unchained’s Fresh Server Start can be found here.