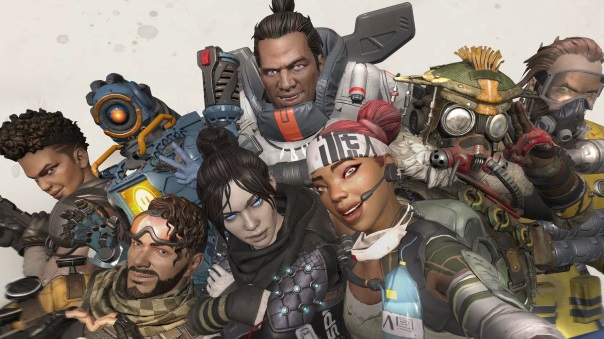 The most played game in the world at the moment, Apex Legends, has recently dropped their first patch, update 01. The majority of the changes were for the sake of stability, performance, and minor bugfixes. They also added some Valentine’s themed items to the in-game store. The “Through the Heart” Epic skin for the Longbow and the “Love of the Game” banner frame for Pathfinder. There’s also a new Valentine’s Day challenge in game, players who revive and ally between now and Feb. 19th will receive an exclusive “Live Die Live” badge for their character banners, so get out there and save someone at least once, I know you’re plaything this game… pretty sure the current player count is well past 25 million.