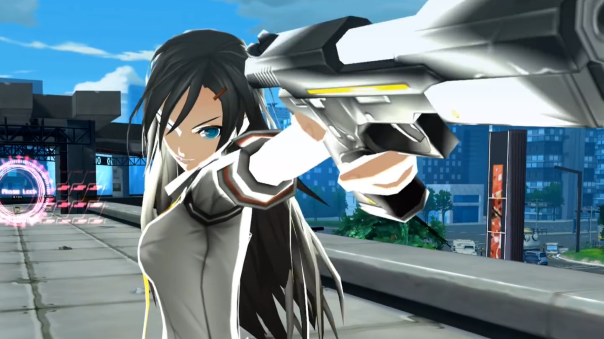 One anime action-RPG we’ve been keeping a keen eye on is Closers. We’ve recently learned that it is finally confirmed for coming to America and Europe as of this fall, thanks to En Masse’ Entertainment publishing it over on this side of the world. Interested fans will be able to sign up for alpha tests beginning in September, with beta tests set to begin in the following months, and learn more about the game on its official site (below). This was the big “mystery title” we’ve been speculating about since the announcement, and it’s great news to see that it’s finally coming to America.