Angels Online will be releasing its next expansion, The Escape from Candy Land, soon.

The expansion will add a new storyline in which the fairy realm “Candy Land” is under threat from Satan. He has trapped the three Goddesses of Fortune, and it’s up to players to help free them.

New skills, spells, robots, mounts, and gear will be added in the expansion. Gear is connected to the new battle for Candy Land and will be classified as “Holy” or “Evil.”

Two new systems are also making their debut: the Fusion system, allowing players to fuse multiple items together, and the Pet-catching system, which will let players catch pets and raise them. Fusion will even be able to be used on pets. 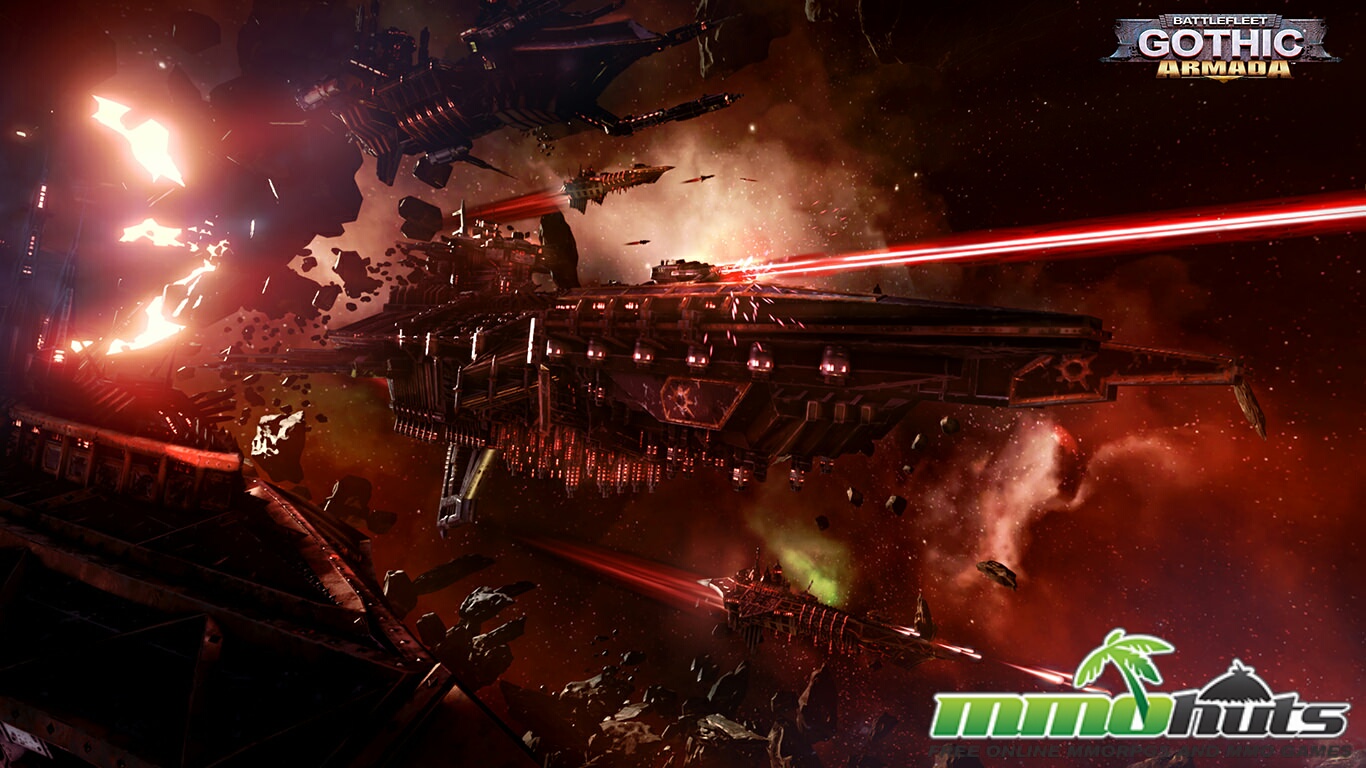 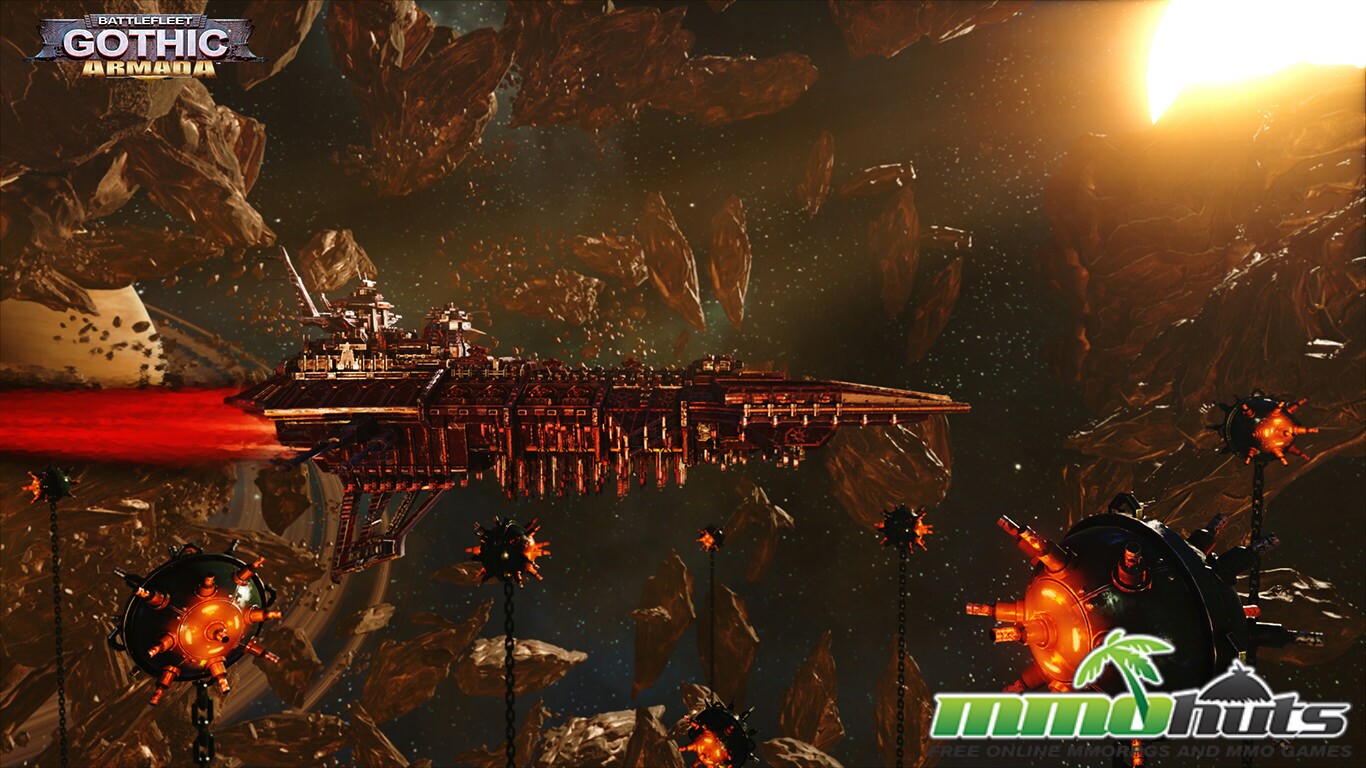 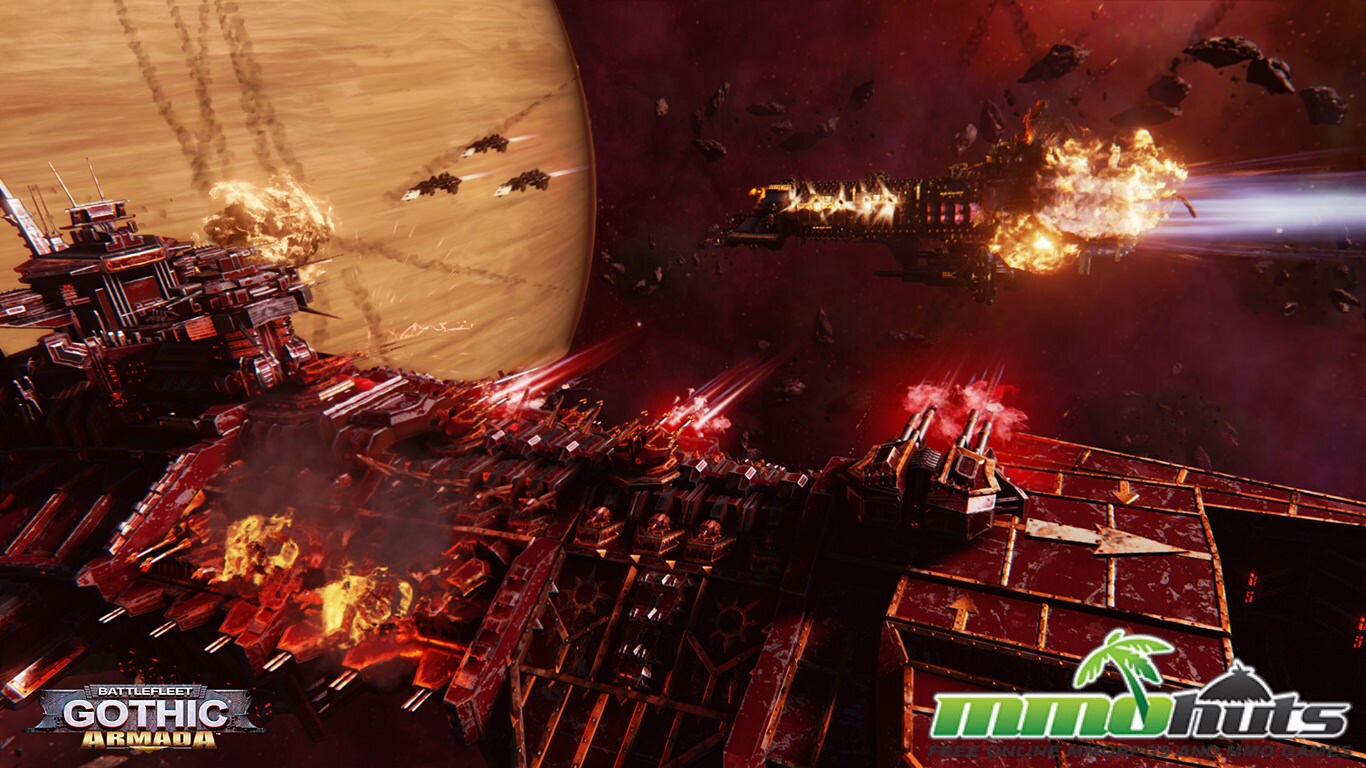 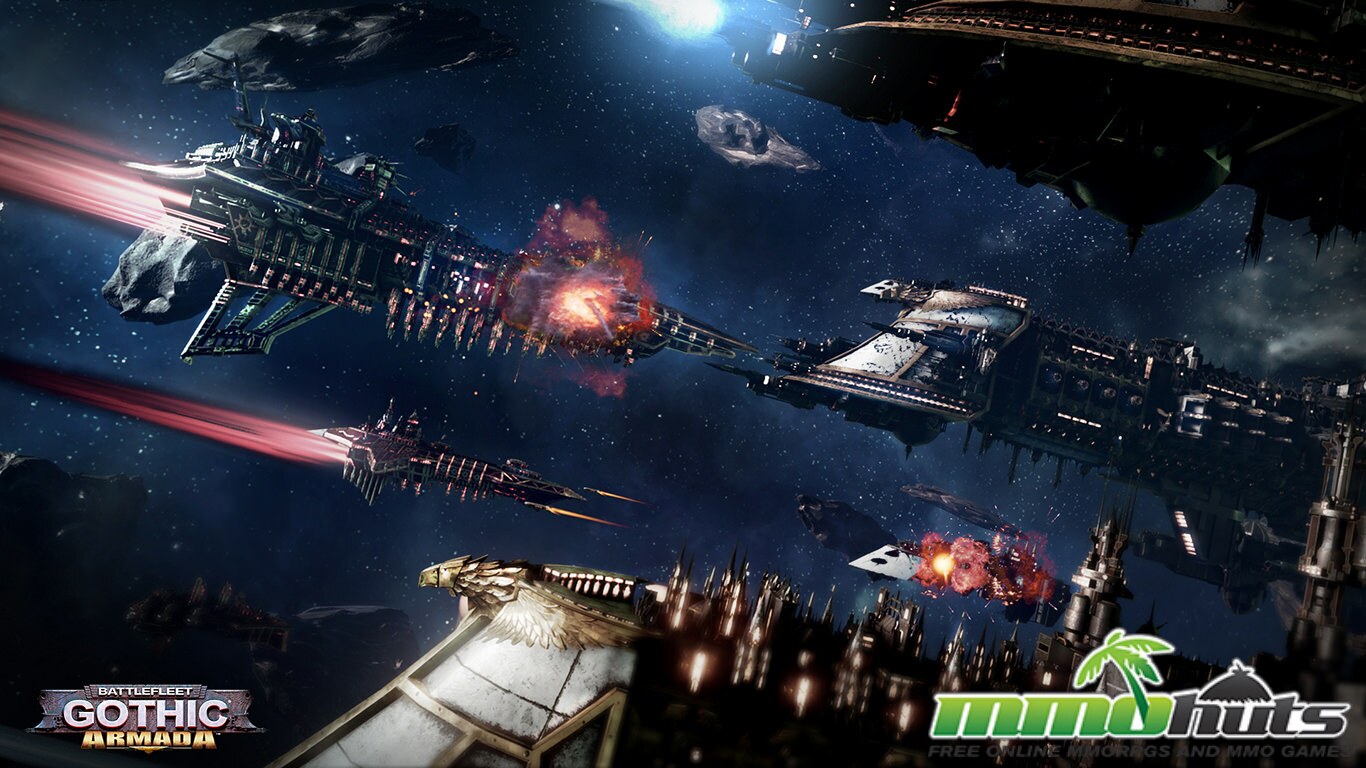 Are you ready for the next awesome expansion? While the residents of Eden were busy enjoying the wonders of the Floating Island, Satan, leader of the Evil Lyceum, was planning his next move. Now a struggle looms in the near future between brave Angels and the Demons of the Evil Lyceum. The Escape from Candy Land expansion is coming, and here’s a preview of what players will see when it goes live in July.

New Storyline
The mysterious fairy realm known as Candy Land was created by taking the most wonderful memories of the world and preserving them in a paradise protected from the ravages of time. Satan has his sweet tooth set on controlling both time and Candy Land itself. Using his mastery of dark magic, he created a teleportation portal between Eden and the sweet paradise. Legions of demons and devils from the Evil Lyceum marched through and corrupted everything they touched.

Satan has even trapped the 3 Goddesses of Fortune, each of whom controls a specific aspect of the flow of time — Yesterday, Today and Tomorrow — in Candy Land. To stop them, Michael is recruiting all available Angels to take action and will send them on a mission to save the Goddesses and drive the devils out of Candy Land forever.

New Skills and Equipment
The enlightened tutors of the Angel Lyceum have created new skills and spells after decades of research. They are now ready to share the fruits of their labors to assist the Angels who are busy fighting against the Evil Lyceum. Powerful new skills and spells will be available to players when the Escape from Candy Land expansion is released.

A wealth of new gear is also being introduced as part of the expansion. The new items are connected to the epic battle of good versus evil and are therefore classified as either Holy or Evil. In addition to the awe-inspiring weapons and armor that will debut in the Escape from Candy Land expansion, there will be an odd assortment of cute robots and mounts available to players. For example, holding the reins of the Thunderbolt Carriage promises to be an awe-inspiring experience and the Hamster Chef will definitely turn heads wherever you go.

New Fusion and Pet Systems
Several new systems are set to revolutionize the game. The most prominent of these is the new Fusion System, which will allow players to create brand new items by fusing two or more different items together. There’s also a new Pet-catching system that will give players the chance to capture any monster that catches their eye and raise it as a pet.

The Fusion system can even be used on pets. Fusing can enhance pets and even evolve them into bigger, more powerful pets with new shapes. Players will be able to take their class strengths and weaknesses into account when trying to create a hybrid pet with the ideal balance of skills and abilities they need in combat. As if that wasn’t cool enough, pets that have been fused several times can even be used like equipment to help enhance their masters’ powers!

Get ready to face brand new challenges in the Escape from Candy Land expansion.