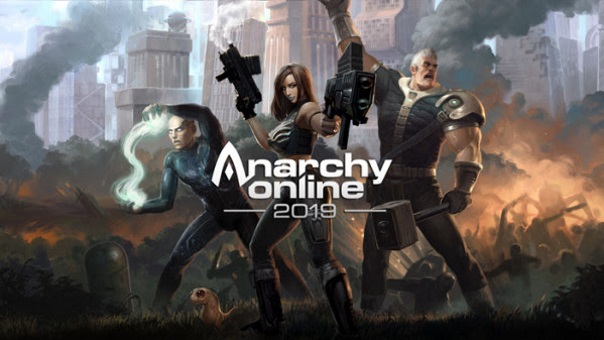 Funcom announced this morning that the first Sci-Fi MMORPG, Anarchy Online will be launching a new 2019 server. This fresh start sever puts everyone back at level 1, going through their favorite moments again. They also announced that a level-cap system is in place, and the community at large will have a say in the progression of this server. That is in both terms of expansion releases and level-cap increases.  Originally launched in 2001, Anarchy Online is one of the longest-running MMOs ever, and are celebrating their 18 years with this fresh-start server.

“With the launch of the new server, we wanted to give players our unique take on a progression server. I invite everyone to step into the familiar and surprising Rubi-Ka 2019,” said Producer Joshua Mills. “As we continue through the year of Anarchy Online’s 18th anniversary, we wanted to give everyone the opportunity to play in a way that brings together the old and the new, with a few twists mixed in. Thank you to everyone who has made these years possible and I hope you will join us on this brave new journey to Rubi-Ka!”