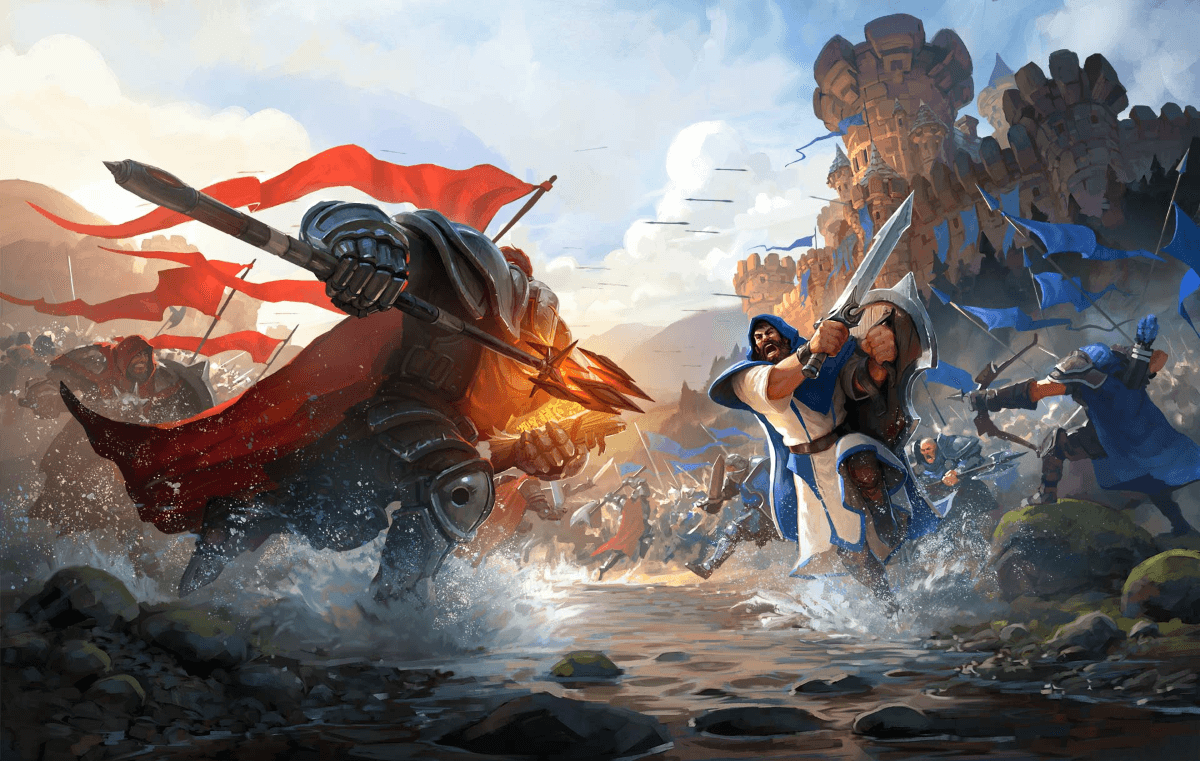 After much anticipation, Sandbox Interactive, developers of Albion Online, have opened their servers for the start of the Summer Alpha today at 12:00pm CEST (06:00am EDT), with all Legendary Founders being able to access and play the game.

Since the Winter Alpha in January and February, a lot of things in Albion Online have been added or improved. Some highlights include:

For a full overview of all changes and new features for this Summer Alpha, Founder & CEO Stefan “Bercilak” Wiezorek has published a list in the Albion Online forum: https://forum.albiononline.com/index.php/Thread/11827-Changelog-since-Winter-Alpha/?postID=134774#post134774

Interested players can join the Summer Alpha immediately by buying a Legendary Founder’s pack on the redesigned Albion Online website. Besides, people with an Epic Founder’s pack will also be granted access from Tuesday, 30th of June, 12:00pm CEST (06:00am New York time): https://albiononline.com/en/founderpacks#pricing