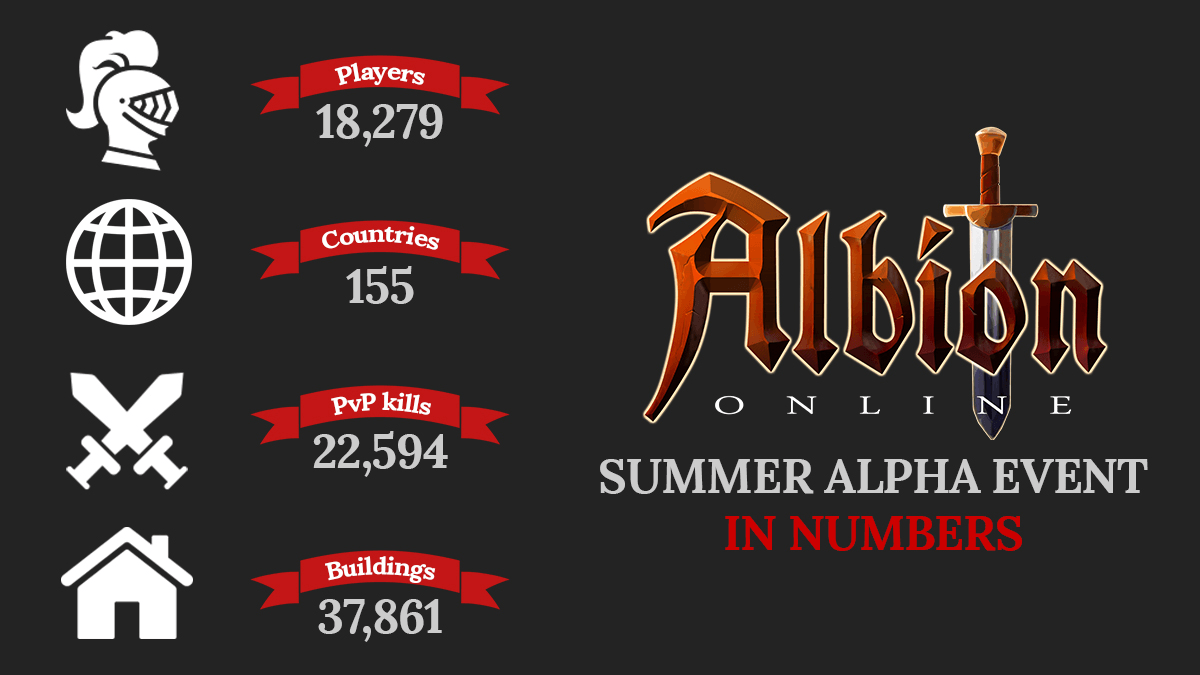 Sandbox Interactive has now announced the Closed Beta phase for Albion Online as a next step in the development cycle and published a roadmap with the features and changes to be expected until then.

Highlights of the roadmap include:

The full roadmap, posted by Sandbox Interactive Founder & CEO Stefan “Bercilak” Wiezorek, can be viewed in the Albion Online forum.