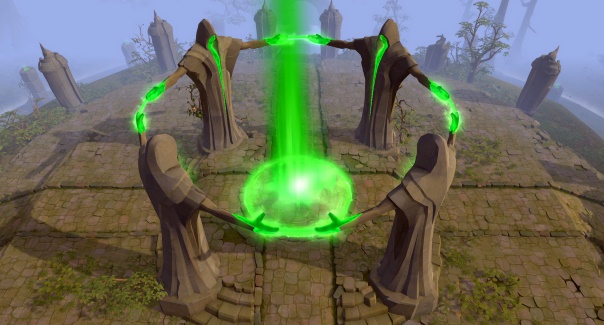 After its free-to-play relaunch last week, Albion Online has now announced their plans to expand the world size to accommodate new players.

To reduce the impact on Season 6, territories will not contribute season points, but will still generate siphoned energy and loot chests. The season points will resume in the following Season 7. More details can be found at the blog linked below.