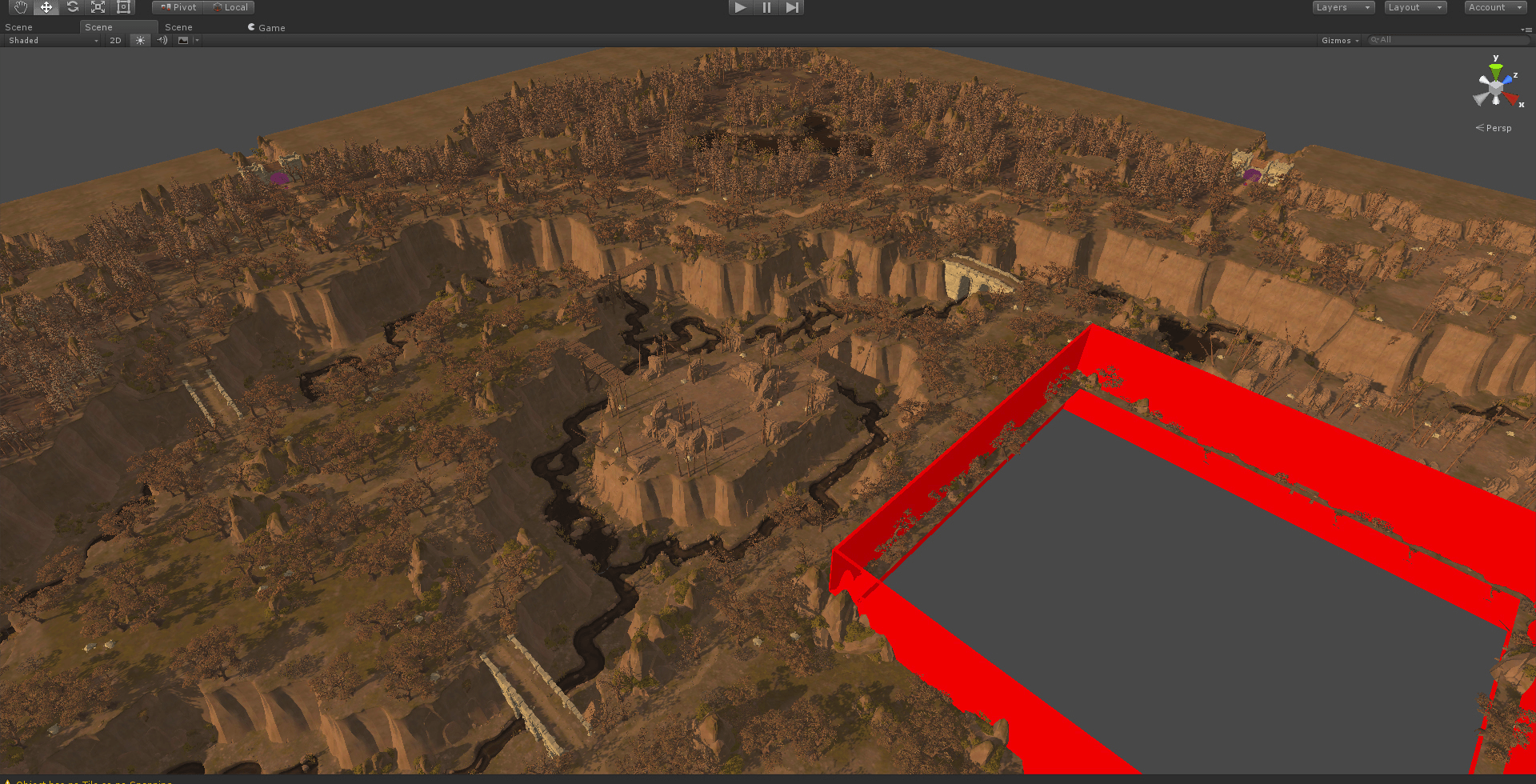 With the closed beta of Sandbox Box Interactive’s medieval sandbox MMO Albion Online scheduled to kick-off this November, the development team has released an insightful blog, covering the intricacies of map design for its ambitious cross-platform (PC, Mac, iOS and Android) online universe.

Level design is at the very core of the Albion Online experience. In the latest blog How a Map for Albion Online is Designed, by Sandbox’s level design team, they discuss the process required to achieve three goals of level design: balancing, entertainment and visuals.

The process begins with a rough sketch created according to several design rules outlined in a requirement sheet. The next step is to build a map template into Unity, where the level design team sketch the terrain, hills, lakes and important landmarks to get a decent visual representation. Once the rough map is imported, it then undergoes several stages of design, from marking the positions of key landmarks to creating height differences and making the map feel “alive”.

With all details in place, the map is then exported to a 2D display “world editor” where it is connected with other Albion maps. Afterwards, it is imported into one of the development builds for further testing and balancing. For a small map, it takes the design team 35 hours from turning a rough paper sketch into a fully realized world in the Albion Online universe. Albion Online’s maps go through vigorous testing, so they are as detailed and balanced as possible, which is imperative for a well-designed game map.