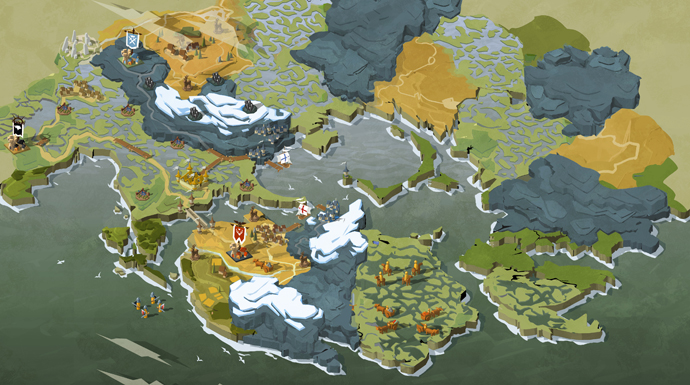 The Albion Online final beta brings with it a massive, world expanding update that includes:

Much more about the entire update and what to expect in the final beta can be found here.