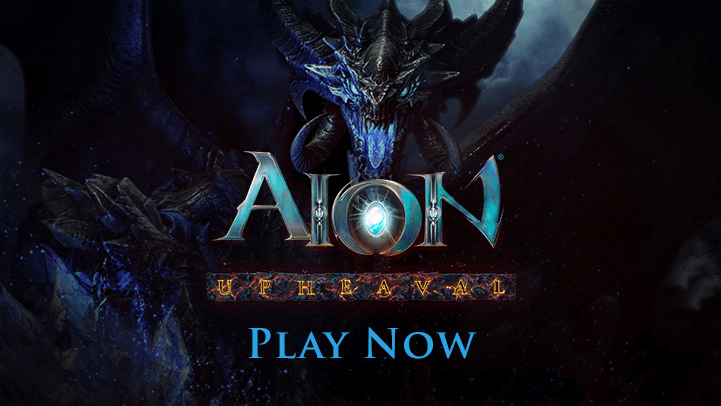 The North American Aion development team is excited to announce that Aion: Upheaval, the latest Truly Free™ expansion in the game’s five-year history, has been released and is now live.

Players can explore the new zones of Cygnea and Enshar, as well as raid instances in Stonespear Reach and Drakenspire Depths. There are new weapons and armor sets to be won, but before players head into battle they should familiarize themselves with the new Stigma system and improved Skill User Interface.

With the destruction of the Sealing Stones, the lands of Sarpan, Tiamaranta, Katalam and Danaria have been destroyed, and an ancient island has risen from the ocean. Amongst the new lands of Cygnea and Enshar lies Drakenspire Depths. The Dragon Lord Beritra now seeks a powerful ancient relic in these emerged lands. With so much already lost, it is finally time for you to face the Dragon Lord. Take flight and face Beritra!

And to raise the stakes even higher, the Server First: Defeat Beritra contest begins today. On each server, the first group of each faction to defeat the Dragon Lord Beritra in Drakenspire Depths will be rewarded for their bravery and dedication. The contest starts today and runs until July 4, 2015, or until Beritra is defeated on your server by your faction.

For more information about Aion: Upheaval and the Server First contest, visit www.aiononline.com.