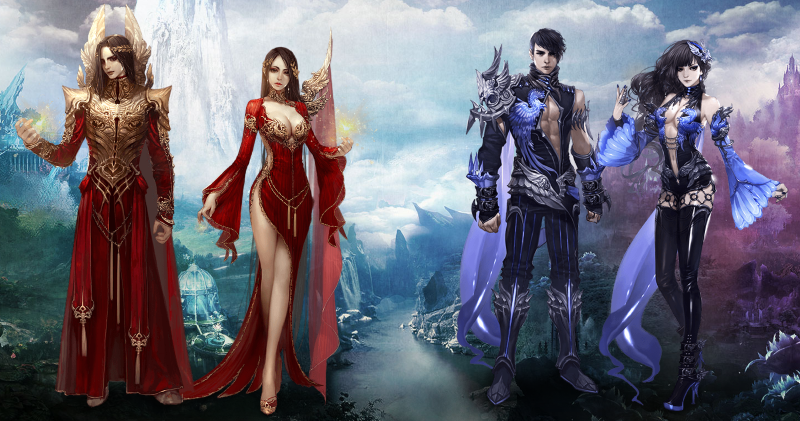 Today NCSOFT announced that the critically-acclaimed fantasy MMO, Aion, has released one of its most highly anticipated expansions to date, Echoes of Eternity.

In the expansion, the Aetheric Field established by Siel is shrinking and the Cataclysm is slowly starting to threaten the existence of Atreia. For the first time ever, players will enter the Tower of Eternity in search of a powerful artifact that could save Atreia, but using this artifact could mean life or death for either Elysea or Asmodae. Players will be thrust into the war of survival between the Elyos and Asmodian armies as they clash around the Tower of Eternity.

Other highlights from Echoes of Eternity include: