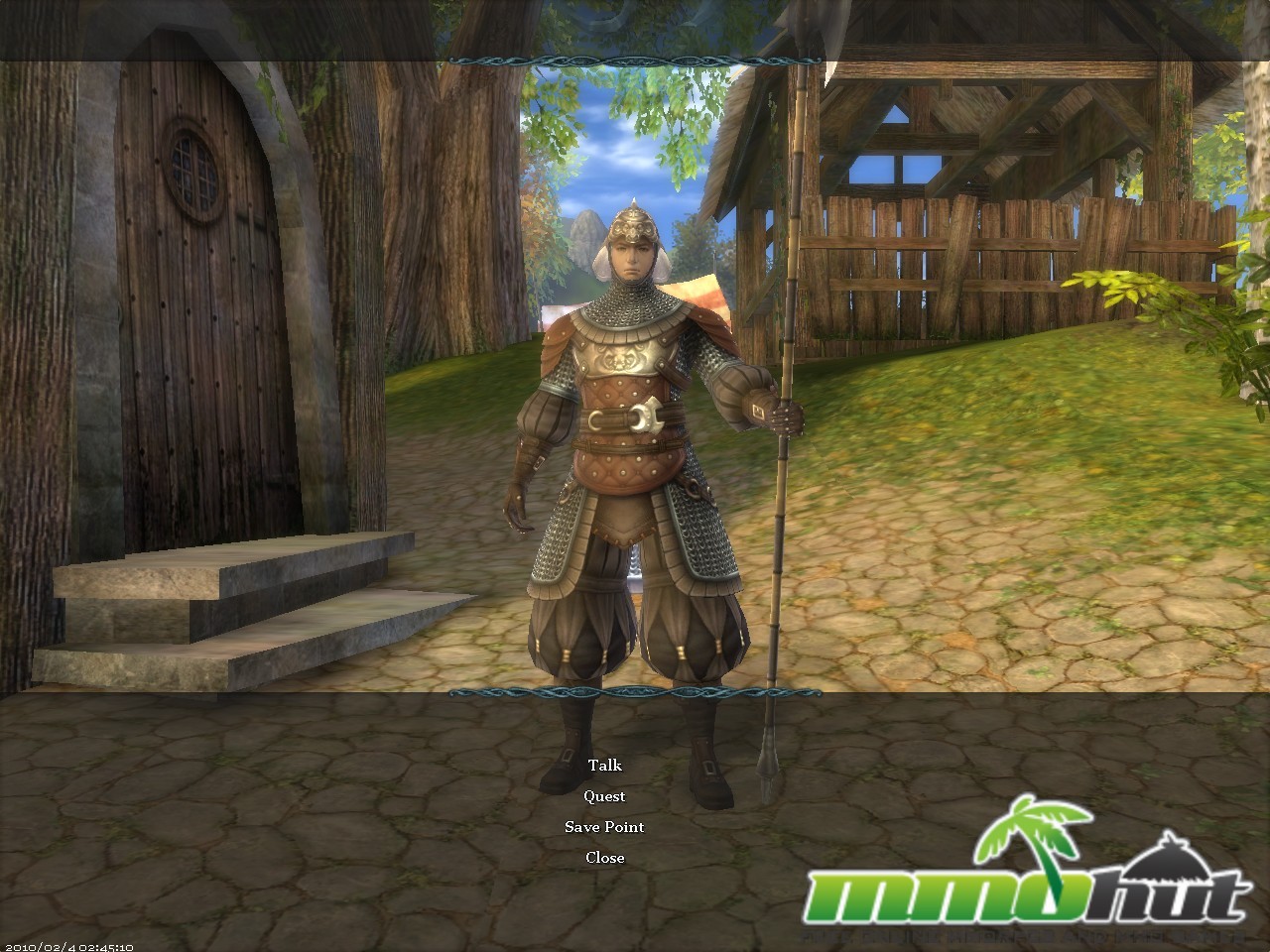 The Dark Arts are for Men Only

Aika offers six classes to choose from: two melee (Warrior and Paladin), two ranged (Rifleman and Dual Gunner), and two casters (Warlock and Cleric.) Each of these classes is male only and female only respectively (gender-locked), which is a small disappointment for many. Each class also offers something unique to both PvE and PvP elements, enough so that any DPS class is not going to feel unwanted for groups or PvP. While the character customization is not going to blow you away with options, there are enough options for hair, hair color, and face to feel at least a little bit apart from the rest of your newbie brethren.

Involved in the Story

Aika has a great deal of classic MMORPG components, including storyline questing. Quests in Aika have been made interesting in that they are achieved through a series of scripted dialogues between the player character and the NPC, rather than being a block of text with objectives and a reward listed at the end. The mystery of story-telling doesn’t get in the way of clear quest objectives, including an on-screen tracker and decent hints in your quest log. As a bonus, Aika is well-translated and localized. 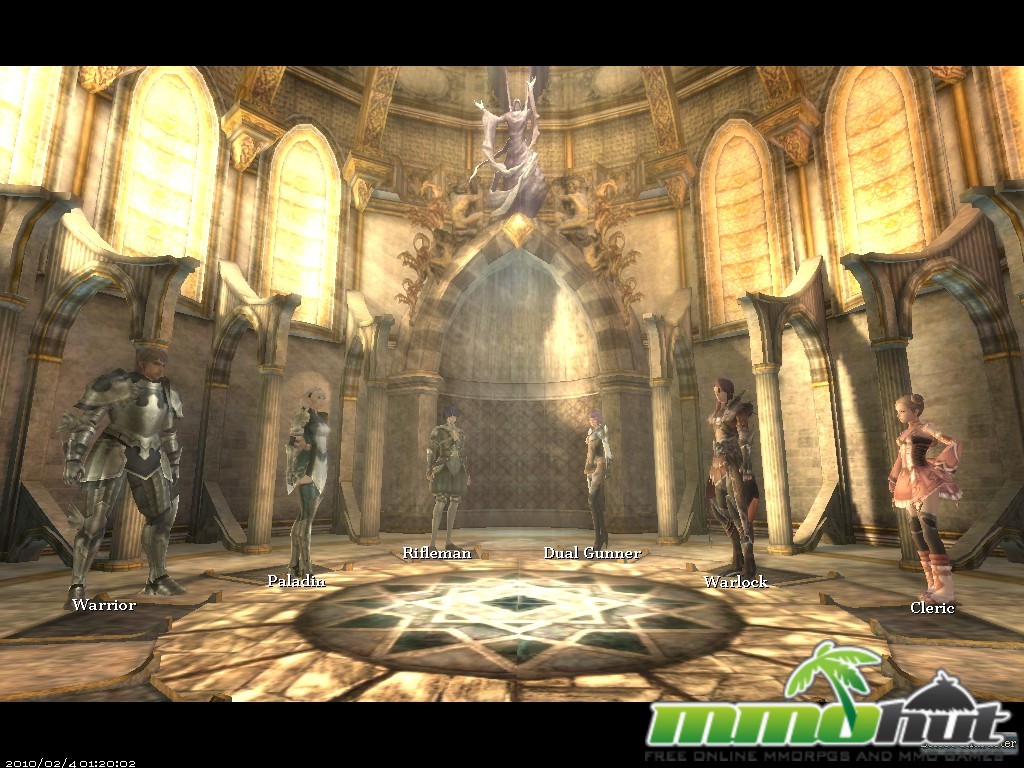 Although Aika is just in closed beta, there are plenty of people playing, so I was surprised to find that quest objectives that involved killing enemies (especially named ones) were particularly easy to complete. The spawn timer is fast enough to prevent waiting in line or AFKing at a spot while you wait for a named mob to reappear. On the flip side, this same spawn timer is going to keep players on their toes when killing in the wild – especially on aggressive creatures.

Aika doesn’t wait to get the ball rolling, either. You only gain a few levels before you’re sent off to meet your Pran – essentially a pet in a system slightly similar to that of Perfect World International. Prans are like fairy children, and the first part of getting your Pran is to find three “rare” drops off three enemies found outside the city within an hour; but although these are rare drops, they are relatively easy to get, as I got each of mine in less than ten kills of each creature. Next is choosing the type of Pran you want; Fire (offensive), Water (recovery), or Air (defensive), and collecting the right amount of essences (a rare drop from the creatures nearby) as a sort of tribute to your Fairy and the Pran system. The essences may take a while to get, unless you choose to trade or buy them from other players, who are usually pretty willing to make that arrangement. Finally, you’ll get your Pran, who starts off as a little buzzing fairy that annoys your Captain, but will eventually evolve into a young girl, whose appearance will change based on the choices you make in feeding and talking with her. 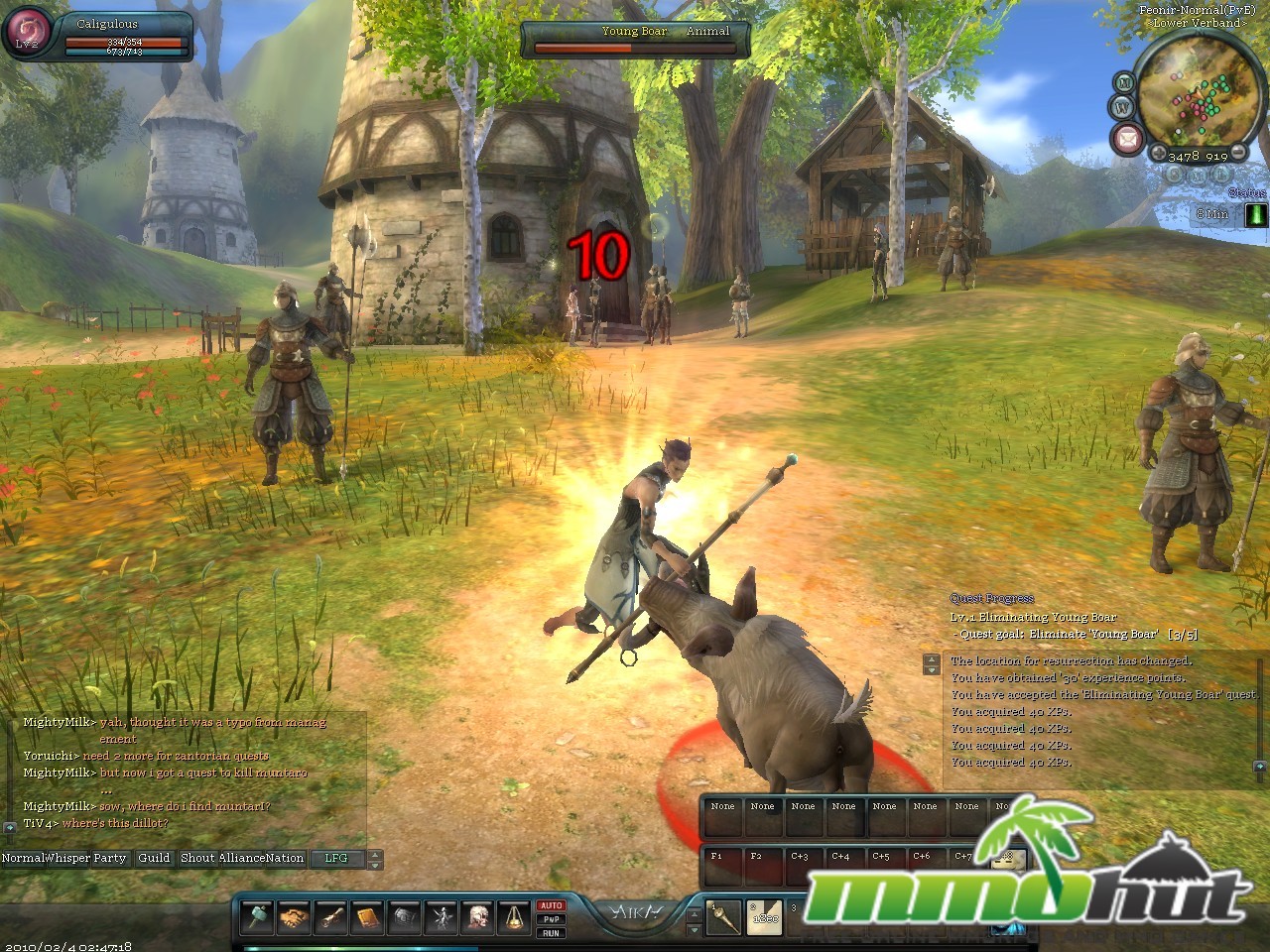 Not only do you not have to wait very long for your special pet, you don’t have to wait very long for grouping, either. Before you even hit level ten, you’ll be assigned to check out a new area via teleporter. This fortress is designed for groups, and comes both with a normal mode and a hard mode. This actually comes as a pleasant surprise for those like myself who enjoy grouping in MMOs, but often find it lacking until end-game. Even an in-game LFG tool that combines chat with a group search features is available. The missions at the instance, however, never feel forced upon a player who prefers to go solo, and are capable of being soloed at higher levels.

Gearing Up On Your Own

Crafting is also available for players who enjoy that system, allowing them to create their own armor and weapons at a significant discount compared to directly purchasing them from vendors. Materials are a very common drop from any enemy, and the crafting UI (available at a forge in town) is simple enough to understand with just a few clicks. Gear can also be enhanced through an enchanter, have its requirements leveled down by a smith, or have its properties transferred to another piece of equipment; all convienent ways of managing and enhancing your gear without stress. 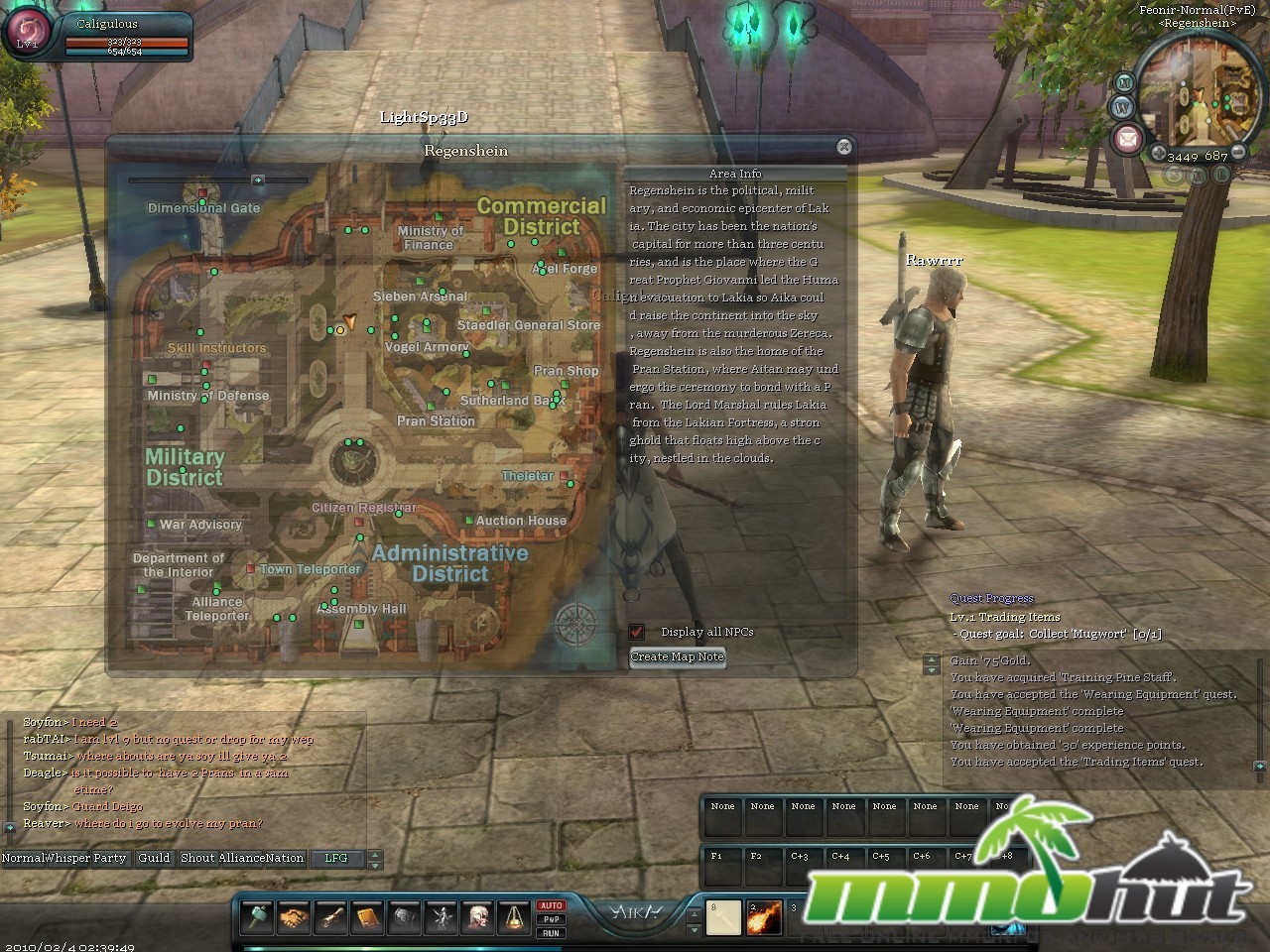 One element of Aika that struck me early and continued to stick with me as I played was the music. From the moment you set foot in Aika as a young Aitan, the strong tones of the soundtrack surround you. This isn’t a weak soundtrack, either. No boring repeats of some generic music; this is a soundtrack fitting of a full-blown RPG. Special events and quests will also suddenly throw in a new musical piece, to switch, for instance, from the idyllic tunes of the countryside to something more militaristic as you meet your regiment’s captain. At the same time, the system knows that music can be overbearing and will silence itself after a while of staying in the same area.

At an early glance, Aika’s not a unique MMO; it borrows, like most MMOs do, from other systems. Its combination of systems, however, syncs well enough to give a nice mix of things that players enjoy about MMOs. Aika has a certain charm to it that already has many of us going back for seconds and thirds. While it may not be the most unique MMO out there, Aika certainly stands out from the crowd.