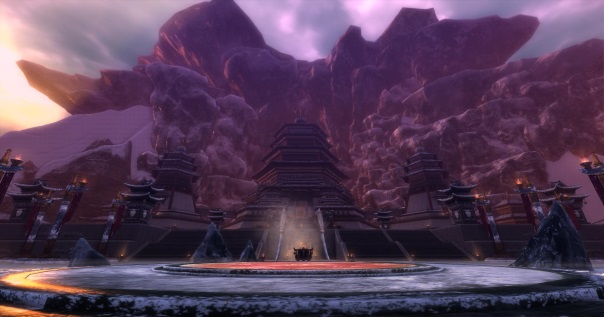 Players must work together to unlock the content in a server event when the expansion launches tomorrow. There will be more quests and secrets revealed as players uncover the expansion.